Christ commissions His followers to go and make disciples throughout the world. To play our part in fulfilling Christ’s commission, IMB partners with local churches to empower limitless missionary teams who are making disciples and multiplying churches among unreached people and places to the glory of God.

“For the Scripture says, ‘Everyone who believes in Him will not be put to shame.’” For there is no distinction between Jew and Greek; for the same Lord is Lord of all, bestowing His riches on all who call on Him. For ‘everyone who calls on the name of the Lord will be saved’” (Romans 10:11-12).

More than 3 billion people do not have clear access to the gospel and, therefore, will likely live and die without ever hearing that Jesus loves them and has provided a way for them to be forgiven. Jesus tasked His followers to go and make disciples, to proclaim the gospel and call people to repent and believe.

The Cooperative Program helps fund ministries and missions through state conventions. Slightly more than 50 percent of all Cooperative Program contributions received on a national level are directed to IMB work. The Lottie Moon Christmas Offering for International Missions funds more than 50 percent of IMB work. Offering funds are used exclusively to support missionaries sent around the globe by their Southern Baptist churches through IMB. 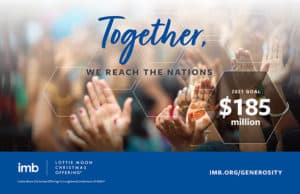 Week of Prayer and Offering for the Lottie Moon Christmas Offering 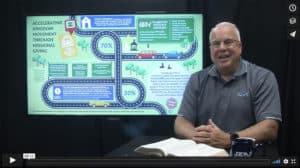 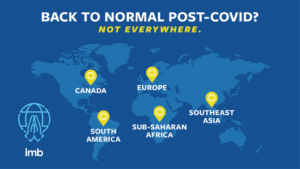 Back to normal post-COVID? Not everywhere 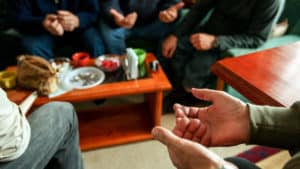 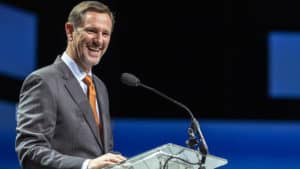 ‘Together, we press toward the vision,’ Chitwood assures Southern Baptists 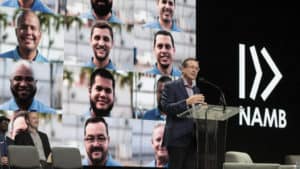 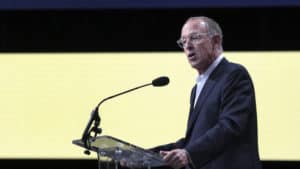 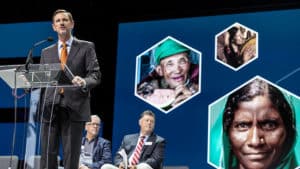 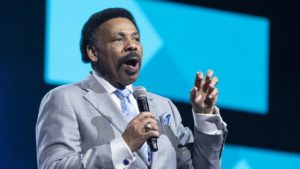 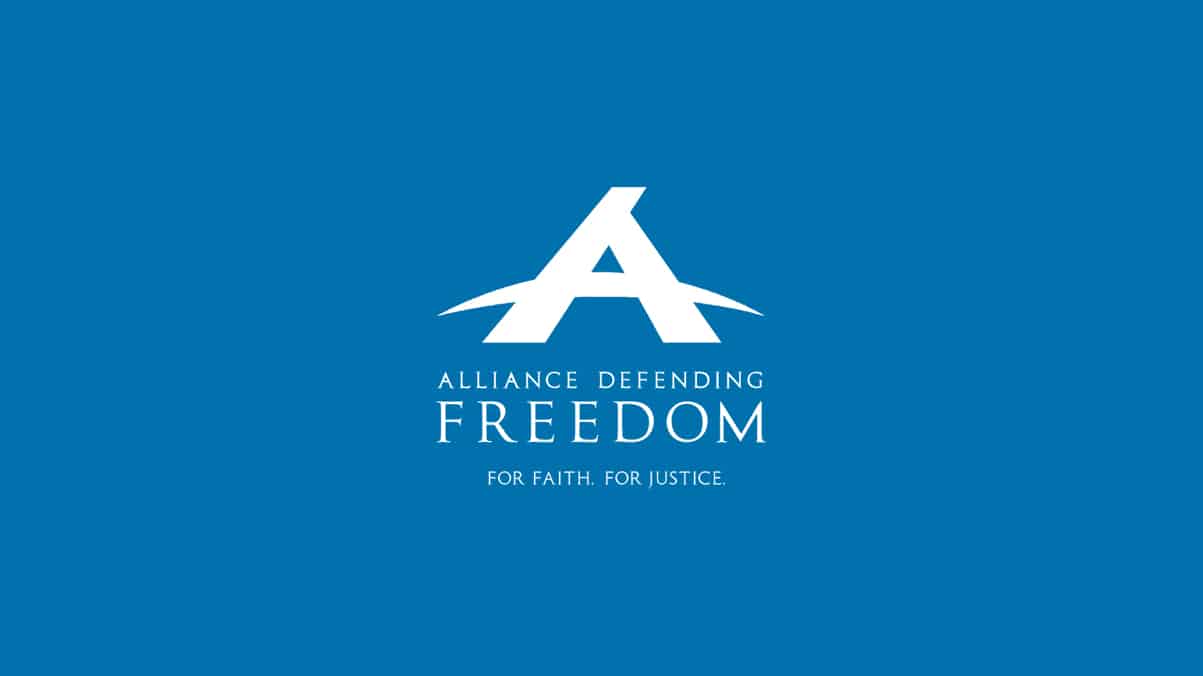 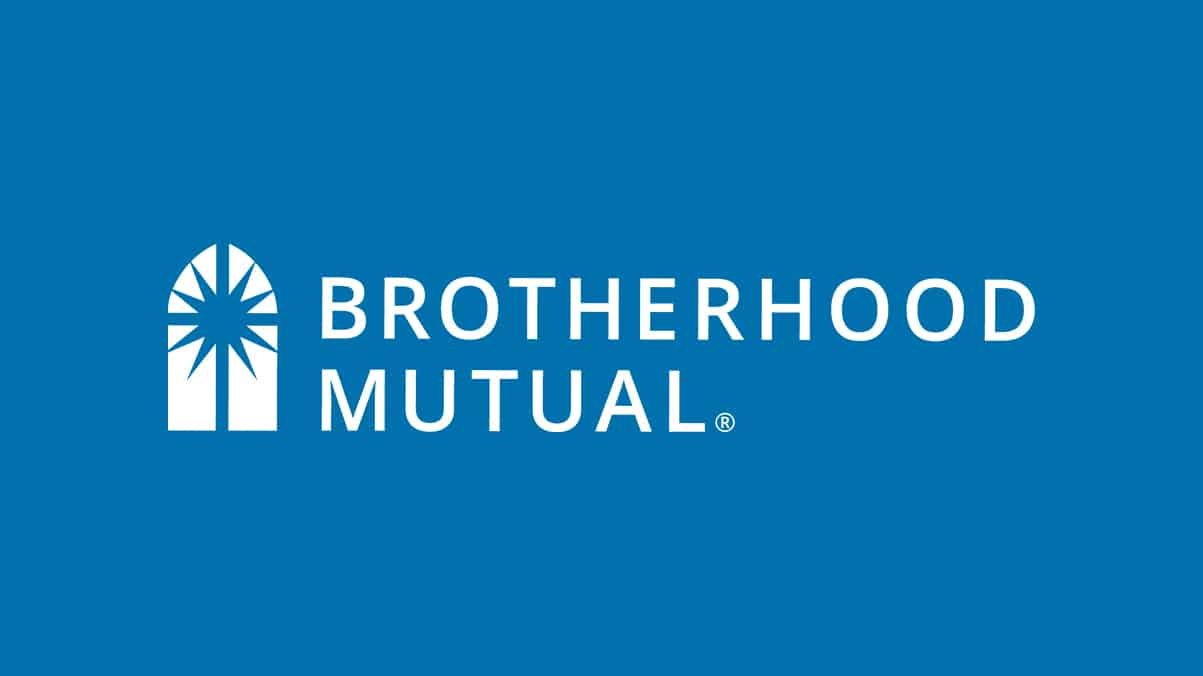 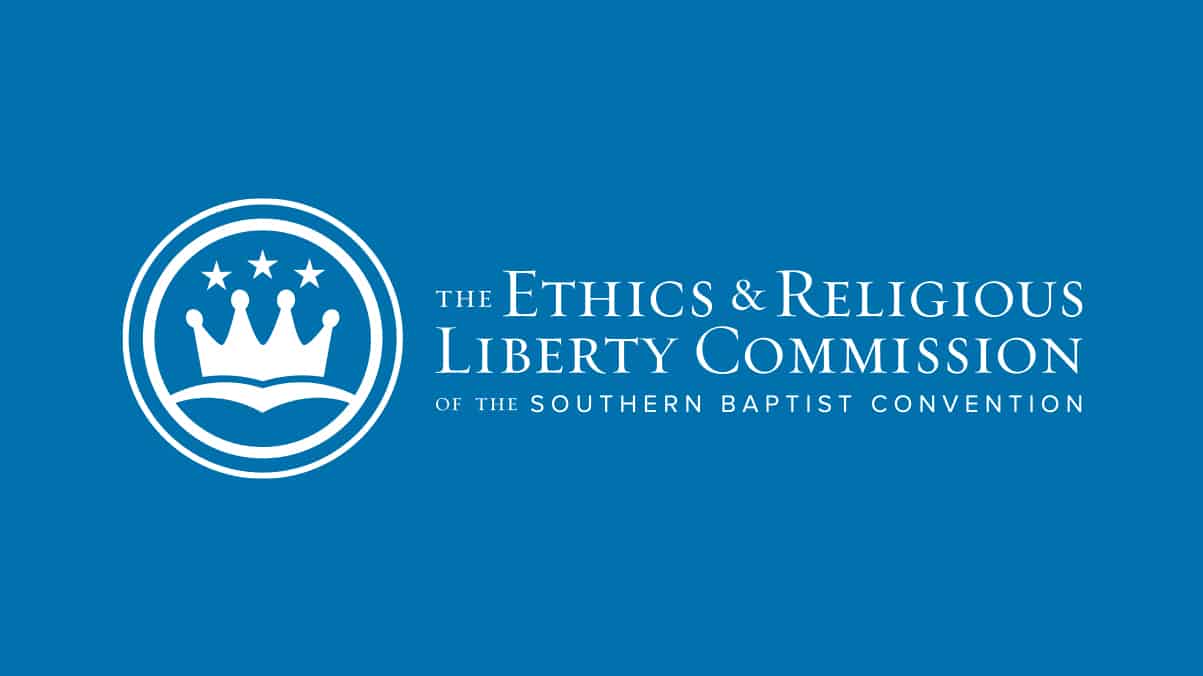 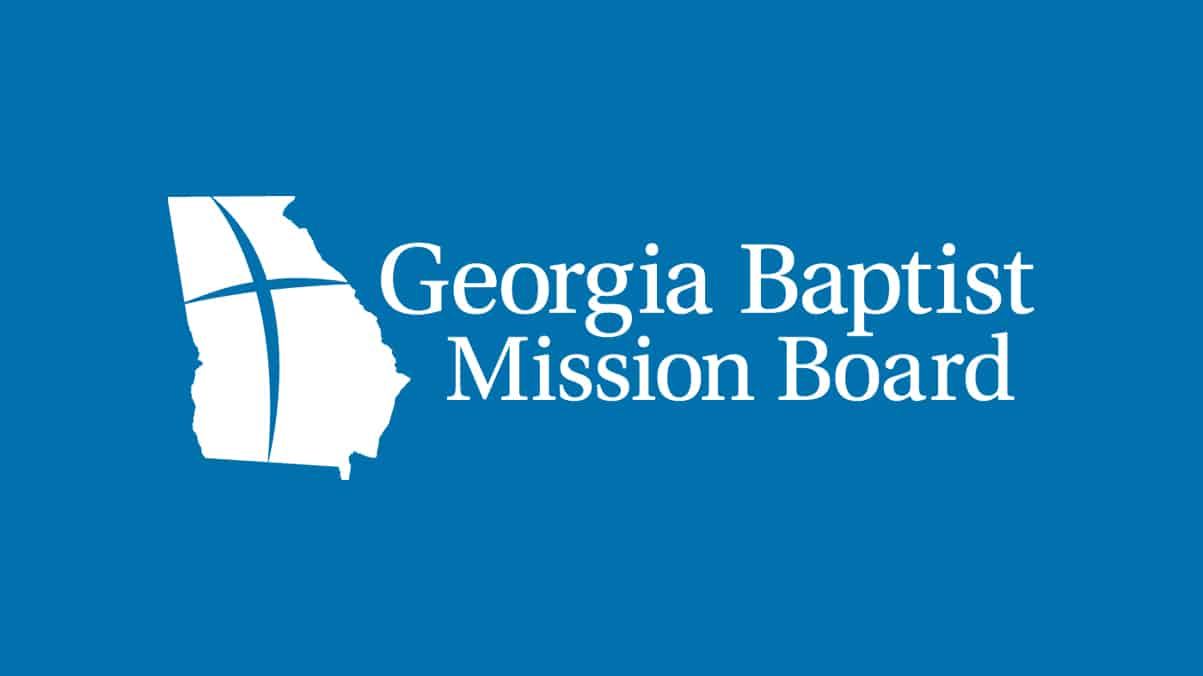 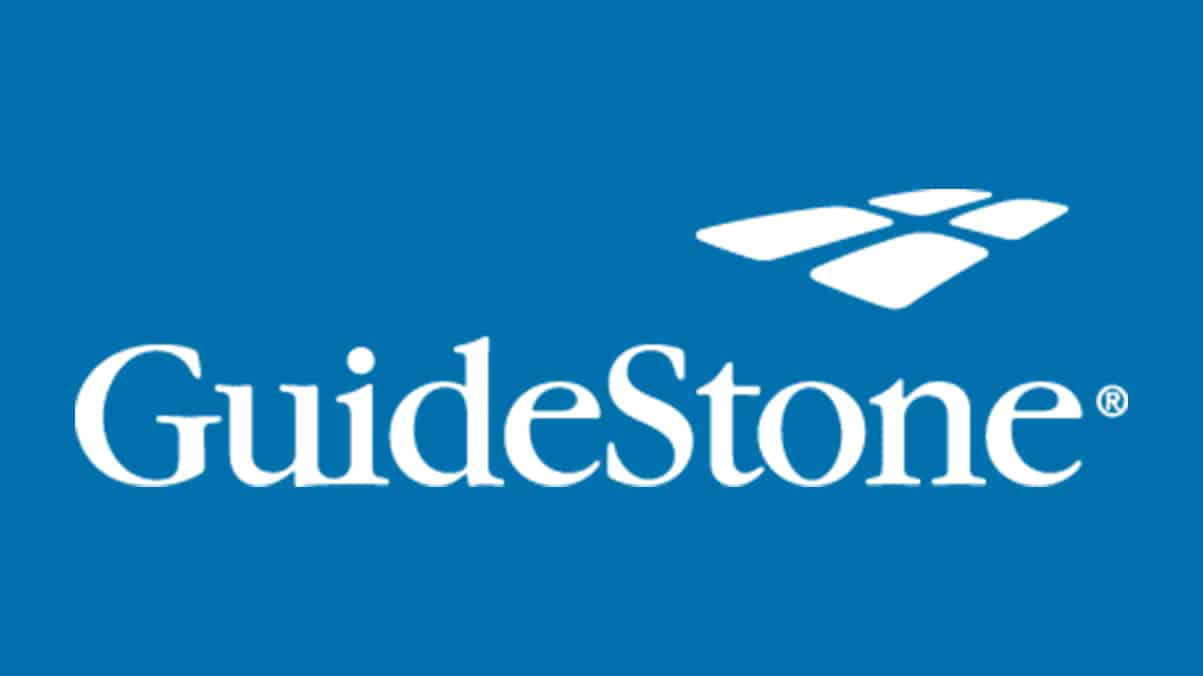 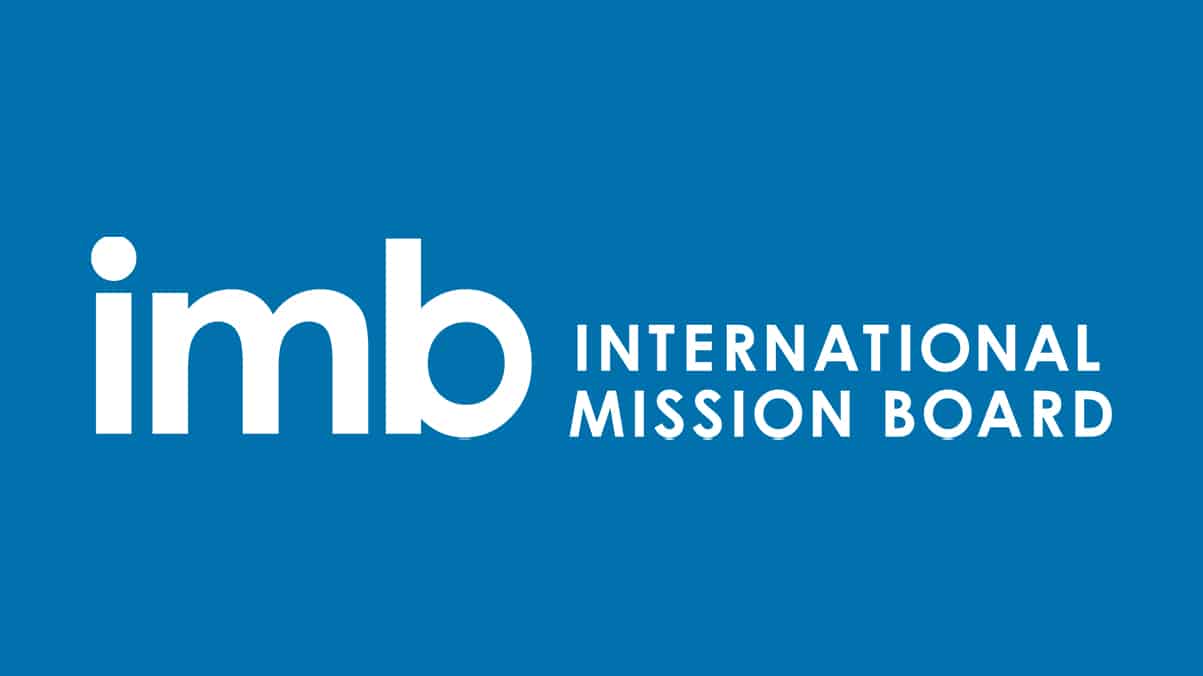 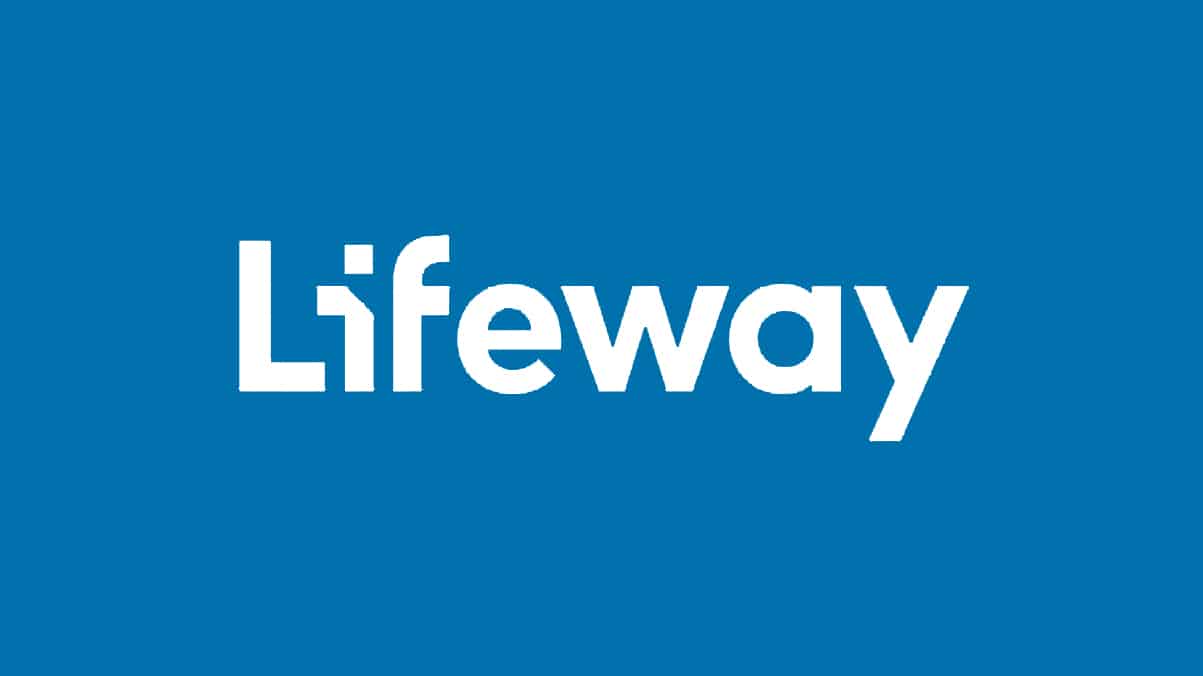 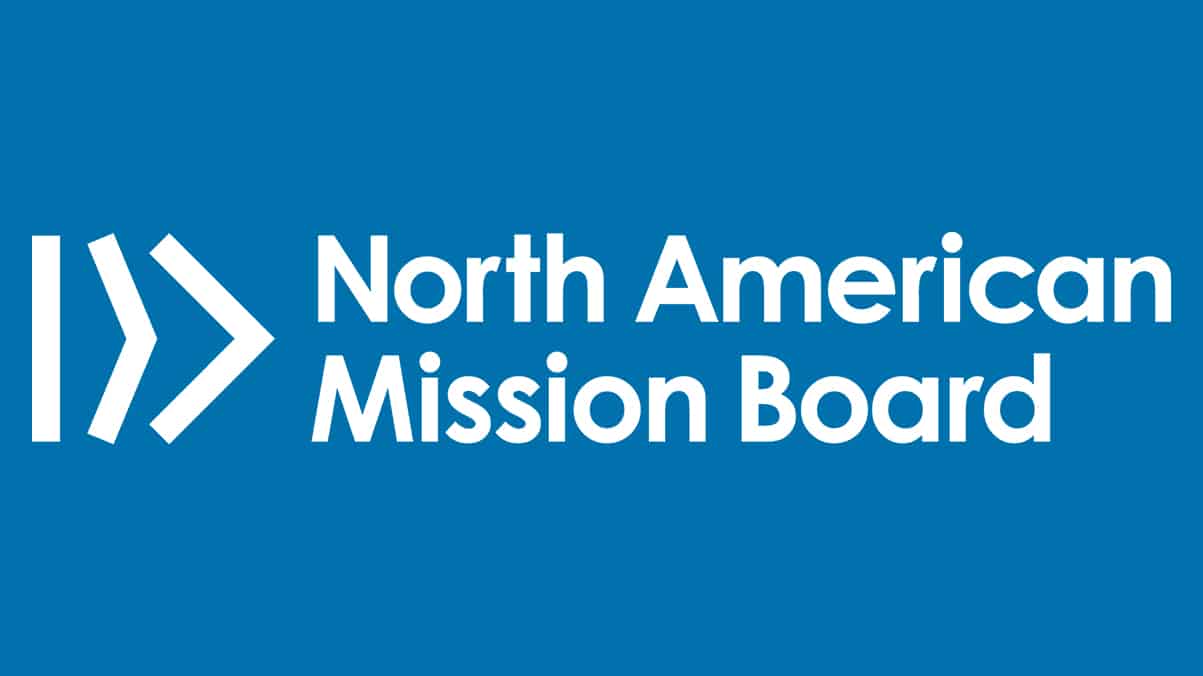 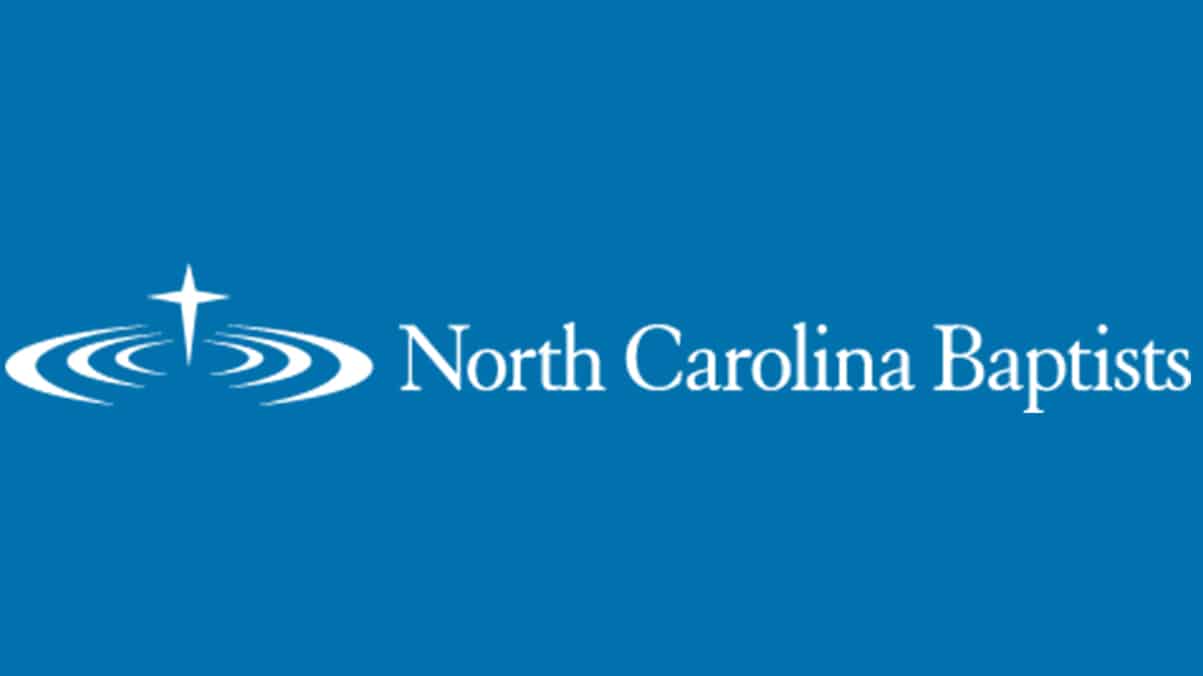 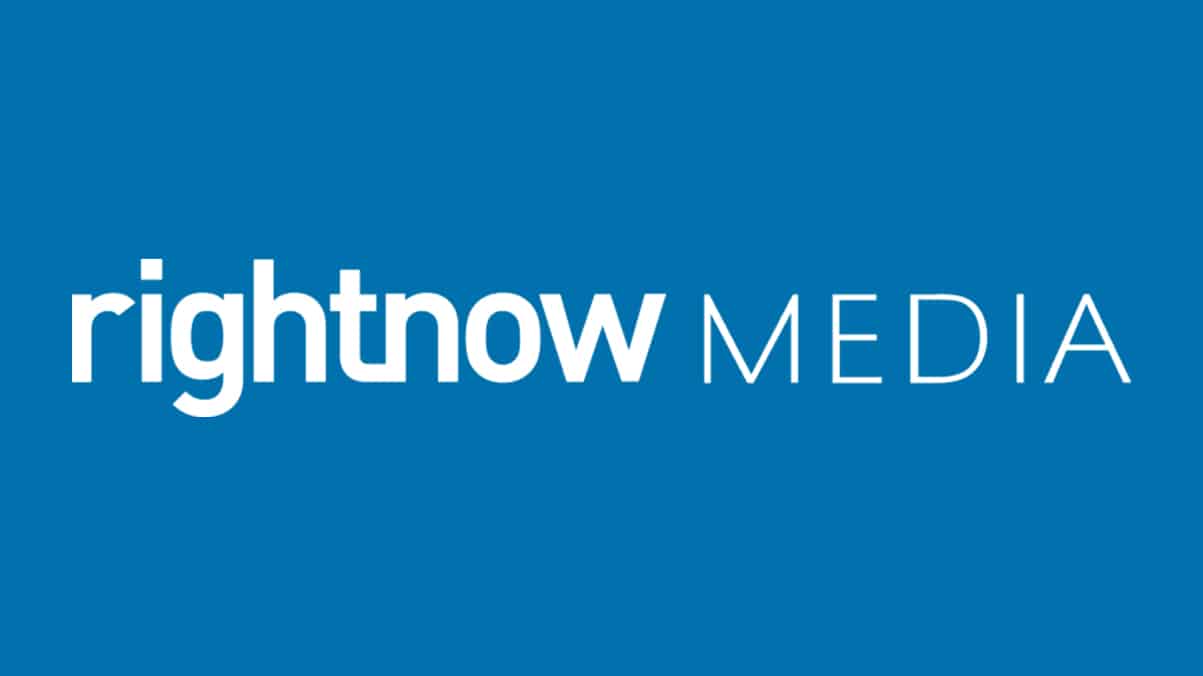 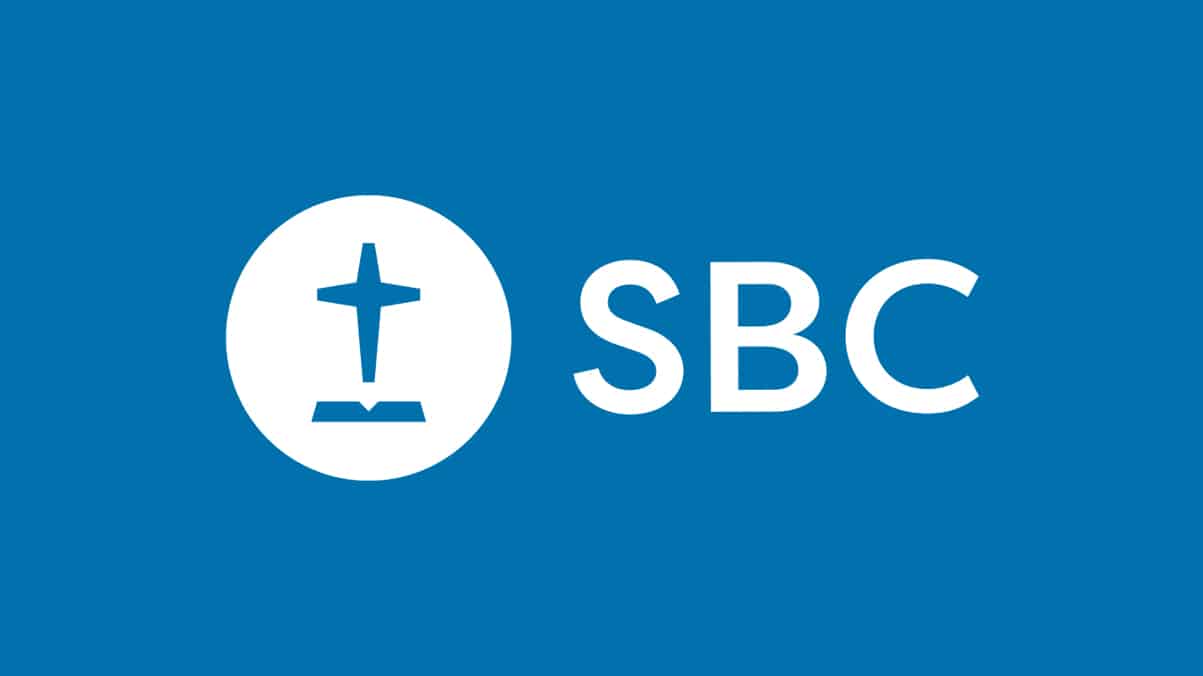 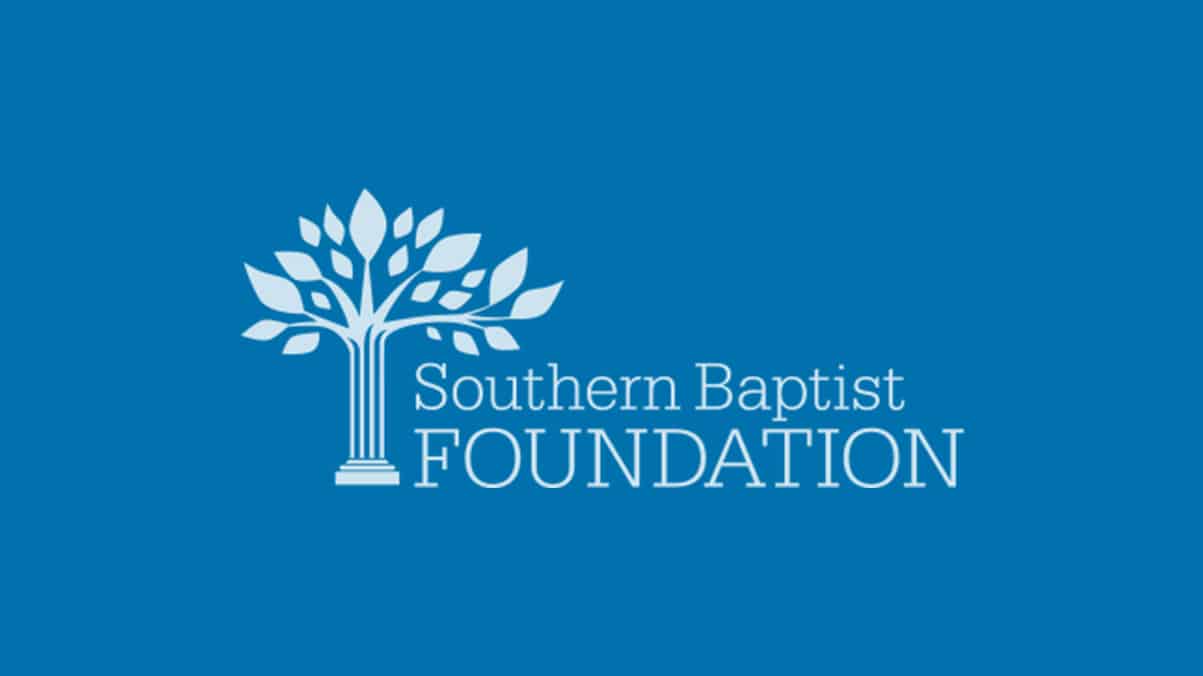 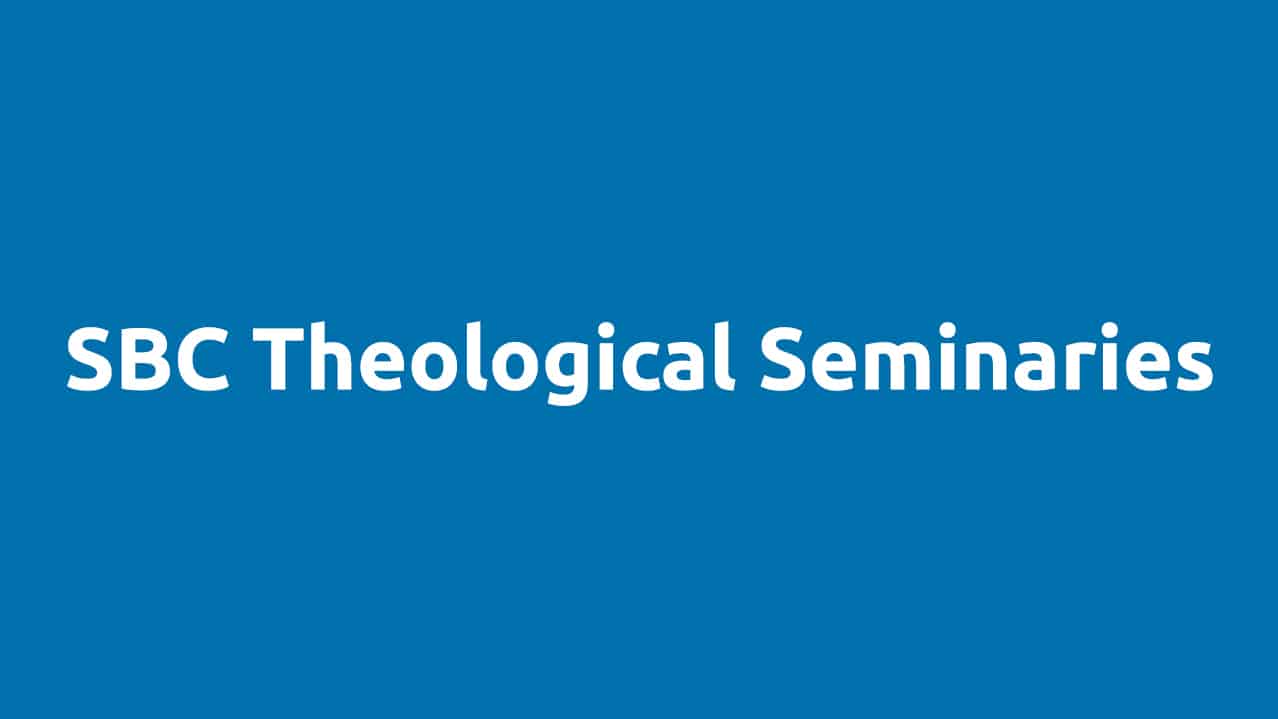 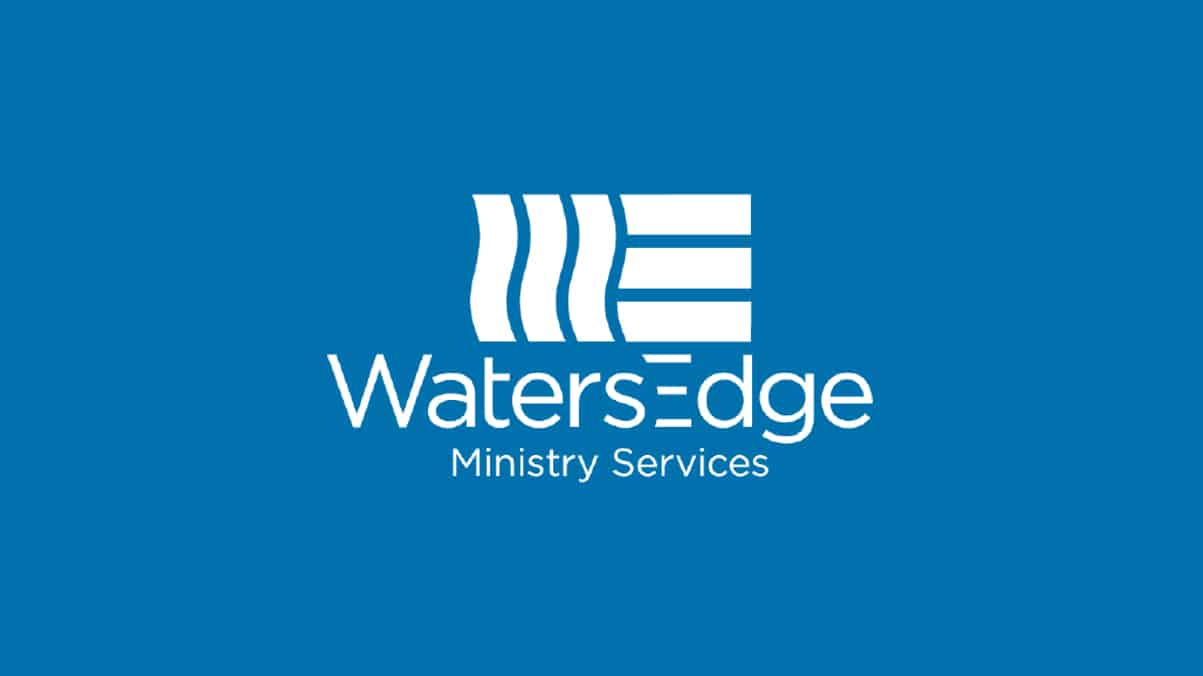 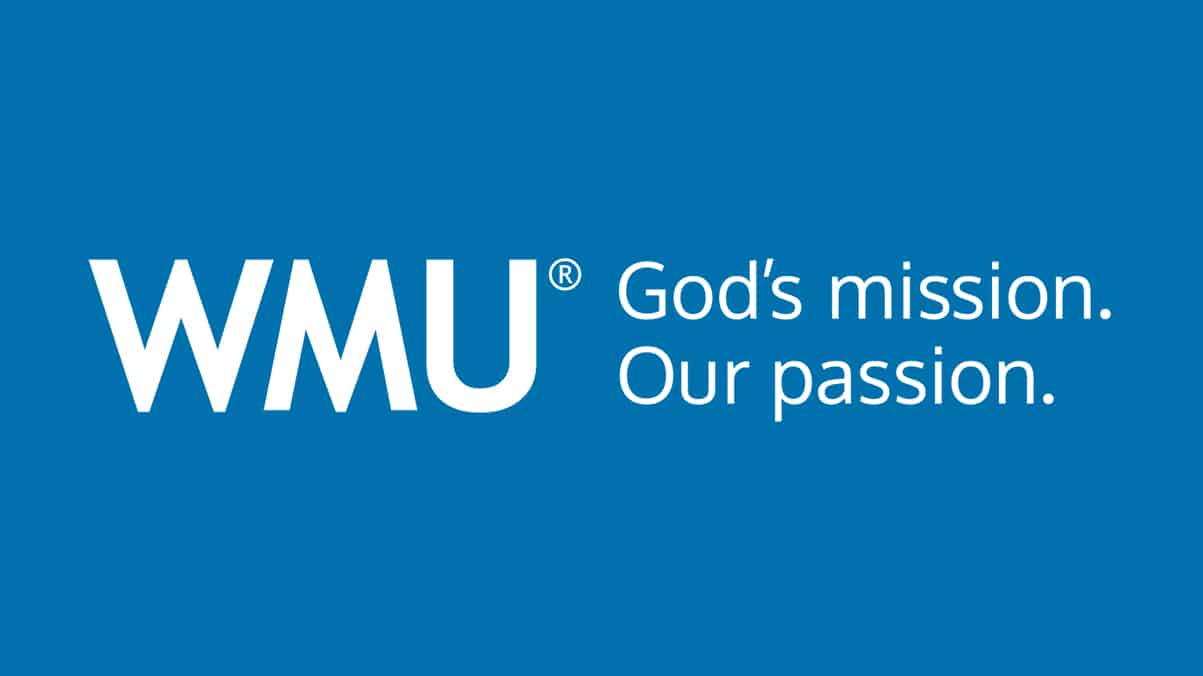