Week of Prayer or International Missions

The Lottie Moon Christmas Offering® is an annual offering collected by Southern Baptists to support international missions. The offering was officially named in 1918 by Woman’s Missionary Union in honor of the missionary to China who urged churches to start it and give sacrificially.

This offering is unique from other mission offerings in that 100% of gifts provide for missionaries all over the world. It is a valuable part of Southern Baptists’ 175-year history of reaching the nations with the gospel and vital to reaching the vision of a multitude from every language, people, tribe and nation knowing and worshiping our Lord Jesus Christ (Revelation 7:9).

The LottieMoon Christmas Offering® is a registered trademark of Woman’s Missionary Union.

The official dates are the last Sunday in November through the first Sunday in December. Your church can choose this date or another time during the Christmas season to participate. 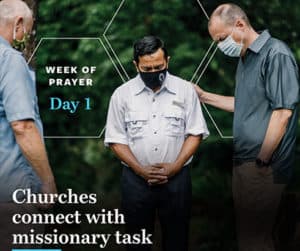 Churches connect with missionary task
Central America and the Caribbean

Tim and Tina Louderback and Sean and Shelley Blacksten are passionate about equipping and connecting churches with opportunities to serve in Central America and the Caribbean. The Louderbacks and the Blackstens serve with the International Mission Board in Panama, and the Louderbacks lead the Americas Connect program. 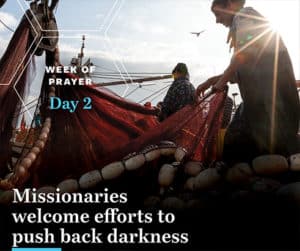 The mission strategy of Henderson Hills Baptist Church in Oklahoma was forever changed when their missions pastor read a statistic: “5% of missions work is done in North Africa and Middle East.” After reading this startling fact, Mike knew the Lord was calling him to lead his church in reversing the statistic in their own mission strategy. 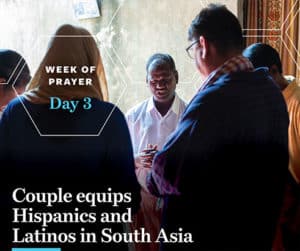 IMB workers Skip and Kim Meyer* have spent their lives on two very different mission fields but with the same purpose: giving hope to people who need it and equipping others to do the same. 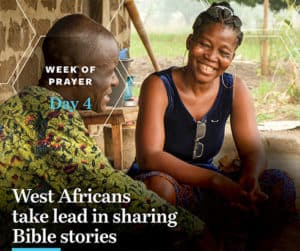 Mrs. Lombena transitions with ease from the standard West African greetings into the story of Jesus and the woman caught in adultery.The Togolese man listening to the story is quickly attentive to her vivid storytelling. What follows is a lively discussion about the truths and implications of the Bible story she had crafted into his native tongue. 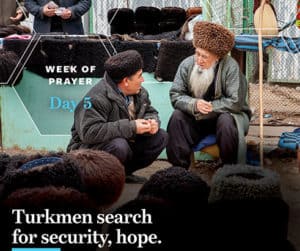 Critically broken. These words describing the lives of Turkmen families are heavy with the weight of millions of hard choices. 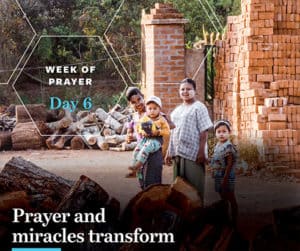 Stephen and Erin Spencer* minister in a region of Southeast Asia where tribal warfare is ongoing, civil unrest is on the rise and foreigners are blacklisted from entering certain regions. However, the good news is entering homes and hearts. One of these hearts is a woman who goes by the name “Momma.” 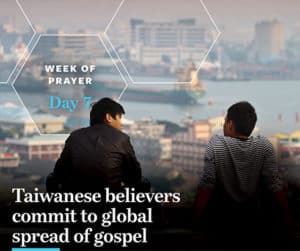 When IMB missionary Jeremiah Farmer* moved to Taiwan, he recognized a need in the churches—no one was being sent out as missionaries. 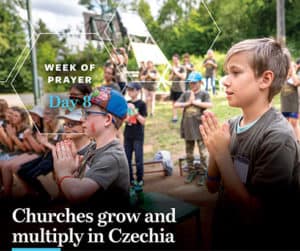 When Larry and Melissa Lewis and their family moved to Czechia in 2009 as IMB church planters, they knew they had tough job ahead. Only 29% of the population acknowledges the existence of a god and less than 1% choose to follow Jesus. In fact, Czechia is well known for being the most irreligious country in Europe.

Want to give to the Lottie Moon Christmas Offering?

Visit online at https://www.imb.org/generosity/resources (or the links below) to order or download multiple promotional resources, available in various languages. 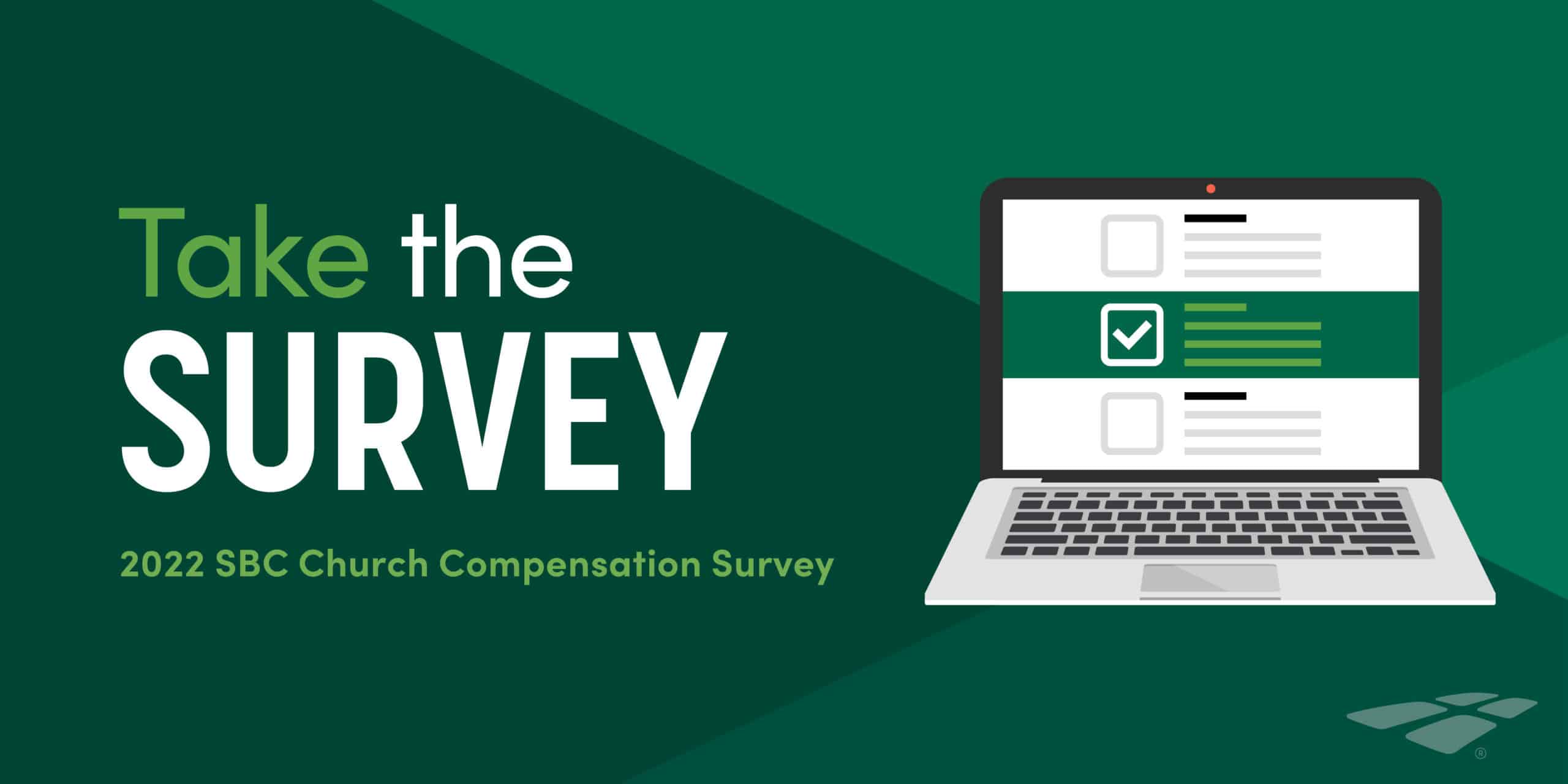 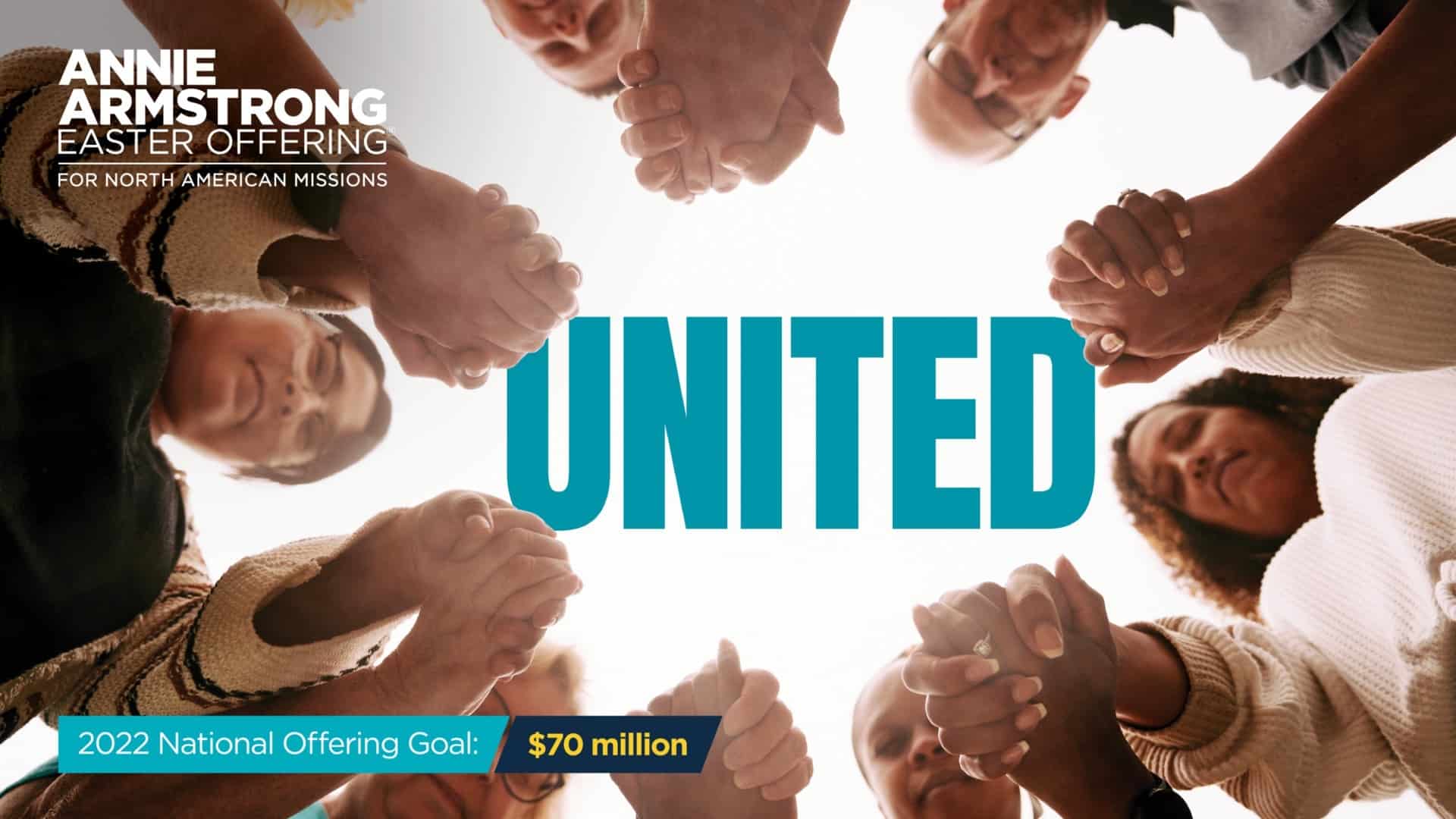 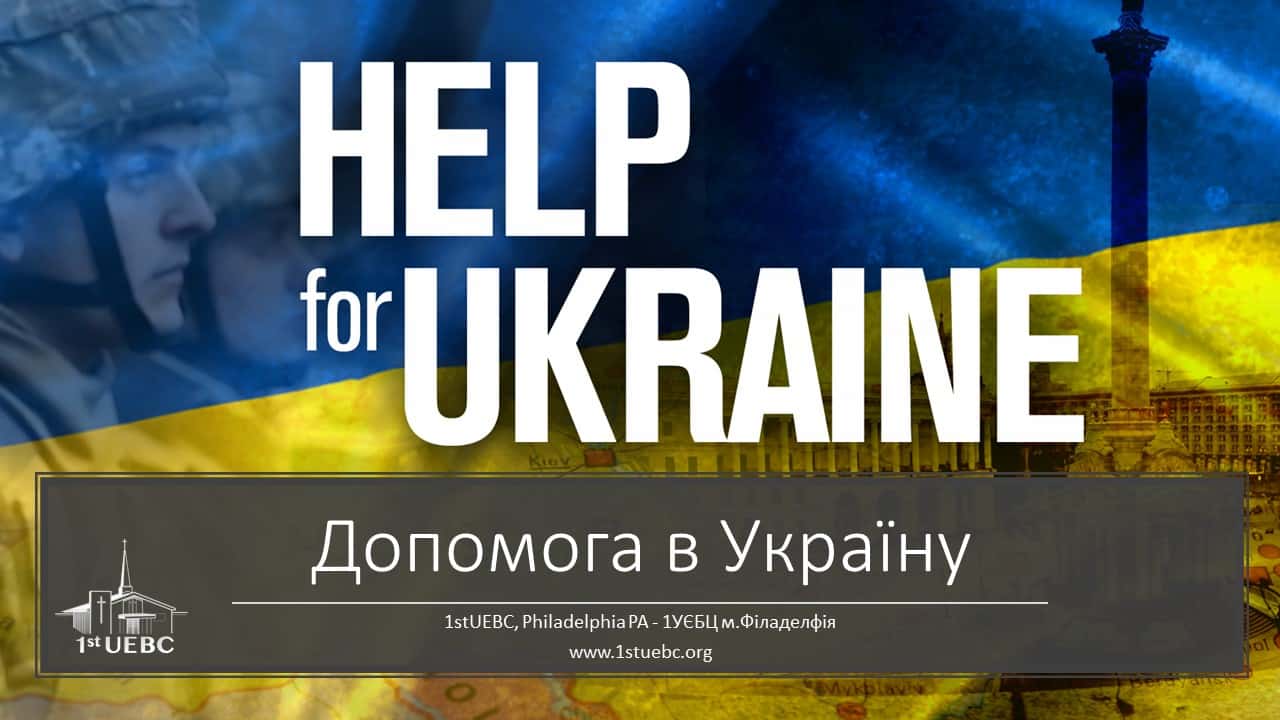 How you can help the Ukraine Crisis 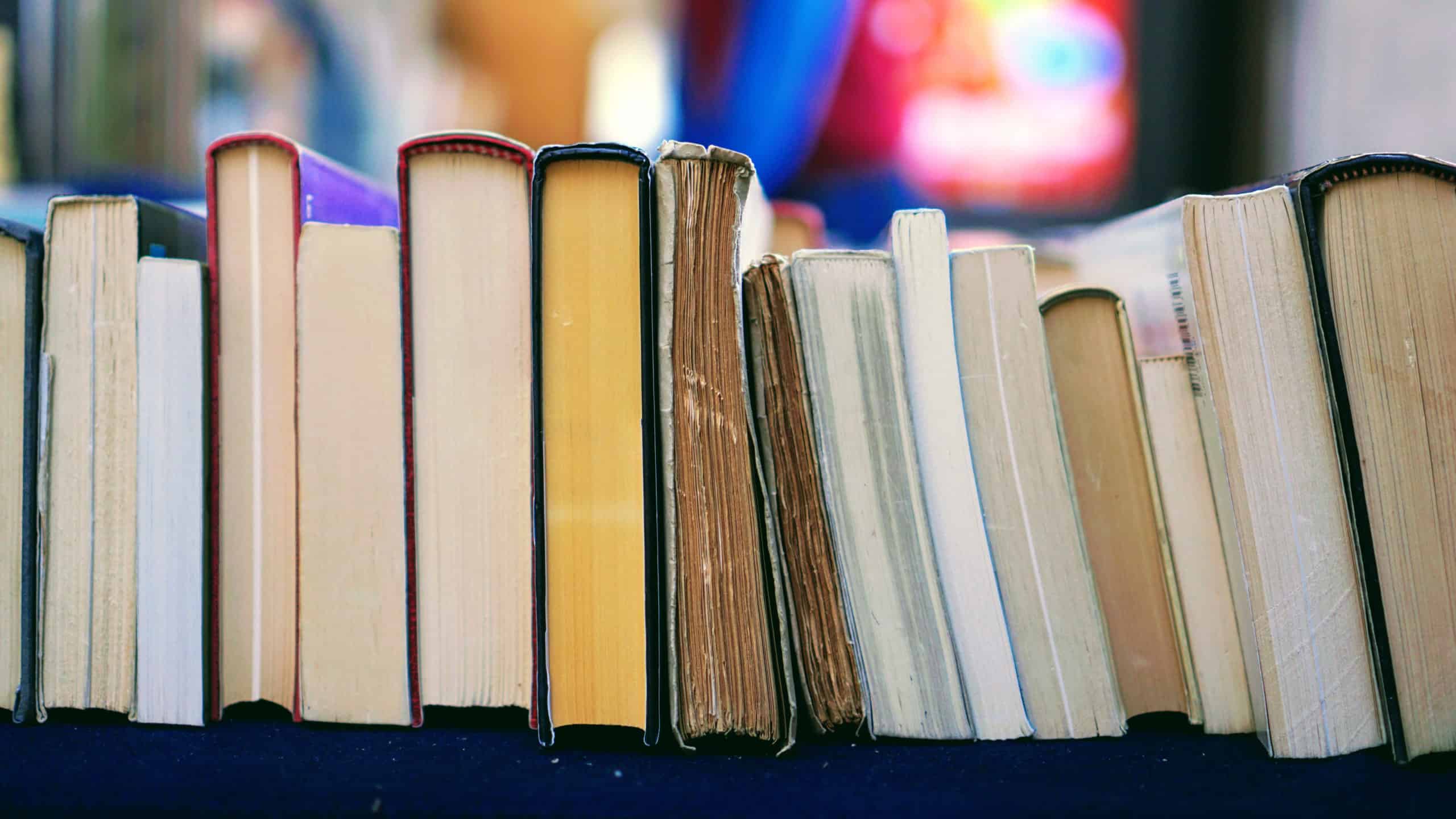