Join us as we celebrate 50 years as a Southern Baptist convention in Pennsylvania/South Jersey.

The first Southern Baptist churches were established in Pennsylvania as a result of the local mission efforts along the Maryland border. The first of these churches was started in 1922 in Hungerford, Pennsylvania, a short distance south of Shrewsbury on the road from Baltimore to York as a mission of..Read More
1933
January 1 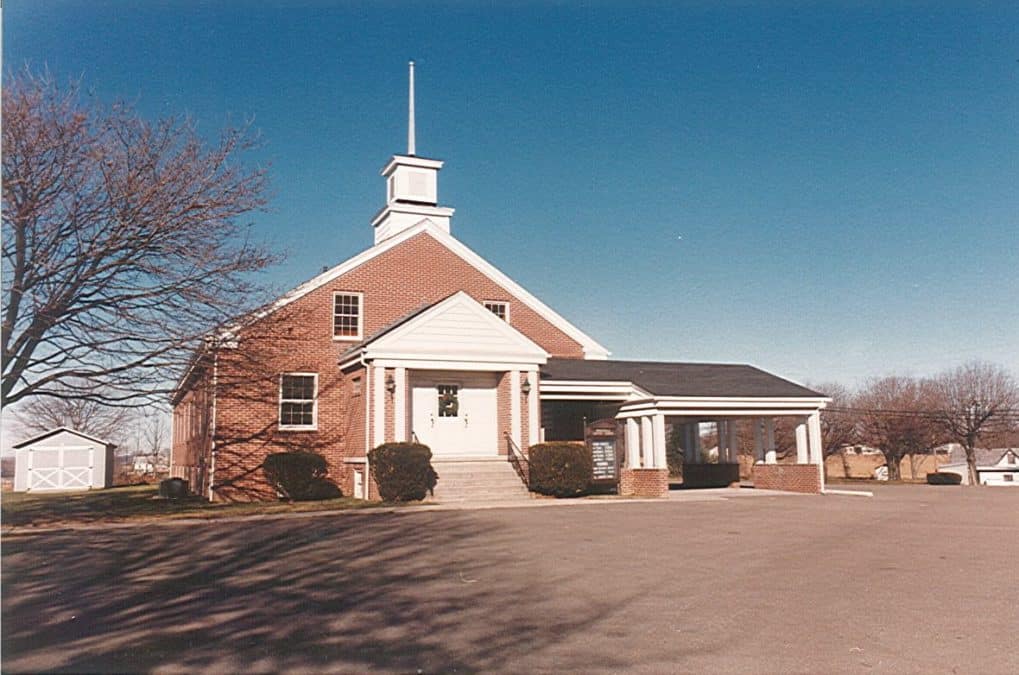 The oldest church in Pennsylvania that has been continuously Southern Baptist is Wrightsdale Baptist Church, which was established east of the Susquehanna River in 1933 in Peach Bottom, Pennsylvania.
1958
January 1

The major work of the Southern Baptists in Pennsylvania and Southern New Jersey began with the establishment of three missions in 1958: one in Pittsburgh, one in central Pennsylvania at Middletown, and one in Levittown, northeast of Philadelphia.
1961
January 1

The Beginnings of an Association

In 1958, several churches established State Line Baptist Association, which was called Eastern Pennsylvania Baptist Association by 1961. At the annual meeting of the Baptist Convention of Maryland in 1961, these churches attended and expressed a desire to affiliate with that convention.
1963
September 13 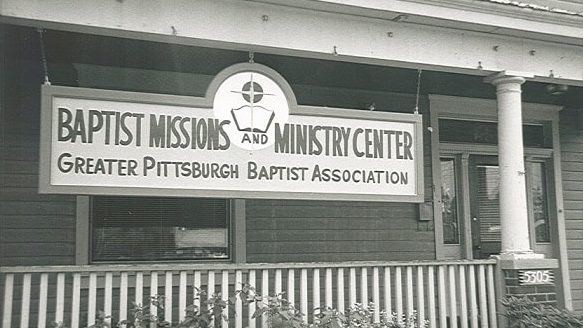 On September 13, 1963, Southern Baptists in the Pittsburgh met and organized Greater Pittsburgh Baptist Association (GPiBA). Four churches and their five missions joined in this effort. The GPiBA began full operation on January 1, 1964, with Joseph Waltz as superintendent of missions. This association covered 29 counties in western..Read More
1970
August 1 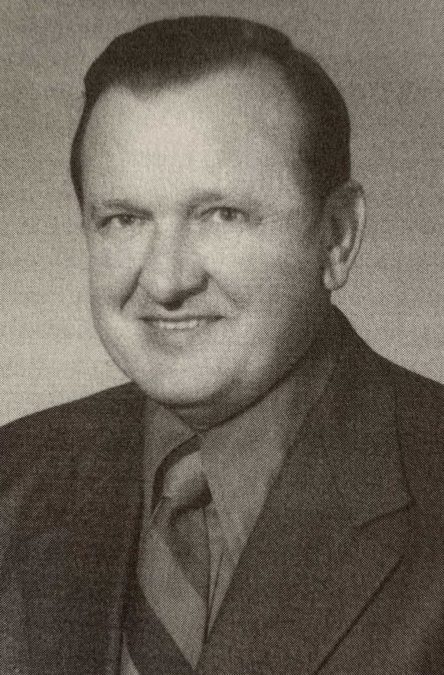 Joseph Waltz was the logical choice among the pastors and leaders of Southern Baptists in the Pennsylvania/South Jersey Baptist Fellowship  (PSJBF) to be the first executive secretary of the convention. One suspects that the personnel committee at first expected to choose someone from outside the region, but found that they..Read More
October 2

The Baptist Convention of Pennsylvania/South Jersey is officially organized 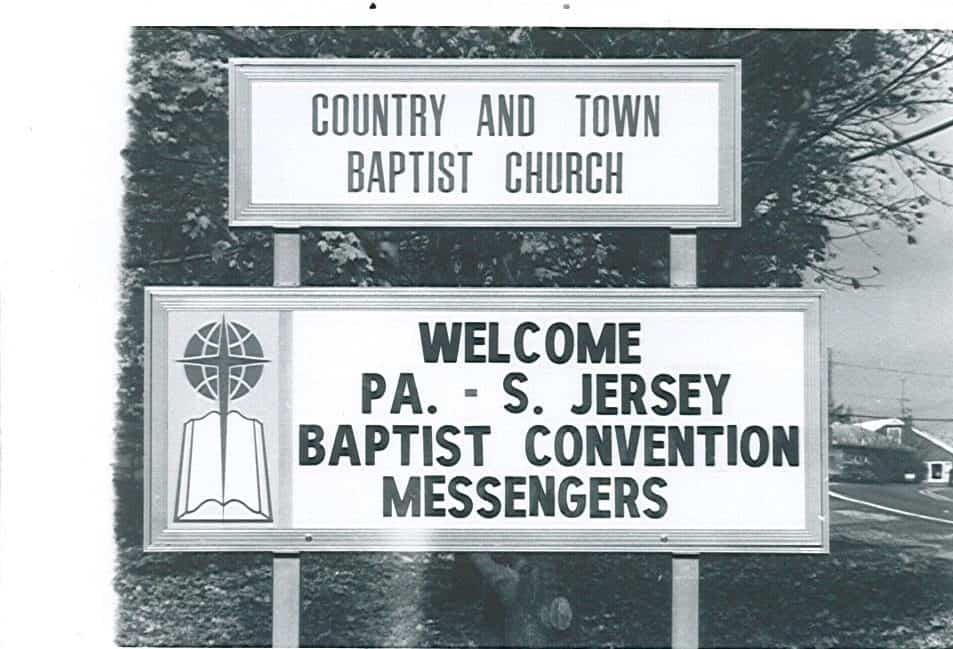 The BCPSJ was organized at the Country and Town Baptist Church, which was then meeting in Camp Hill, Pennsylvania, on October 2-3, 1970. Joseph Waltz served as the first executive director.
1971
February 18 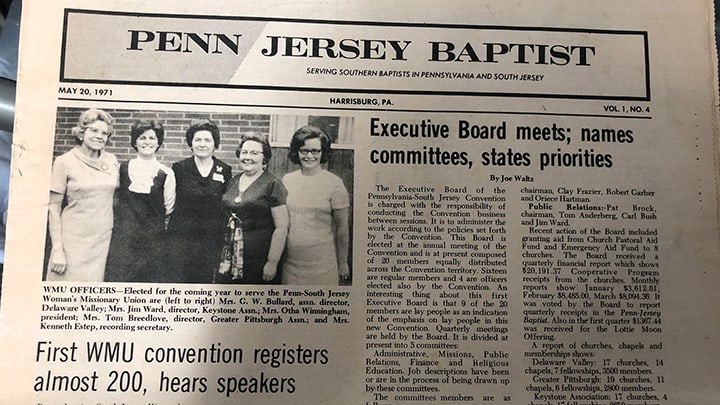 In the remaining months of 1970, Joseph Waltz began working on his responsibility to establish a state Baptist paper. He contacted three publishing companies for information. The Maryland Baptist offered the proposal that was ultimately accepted. The Maryland state paper was published every Thursday. The editor, R.G. Puckett, suggested that..Read More
December 13 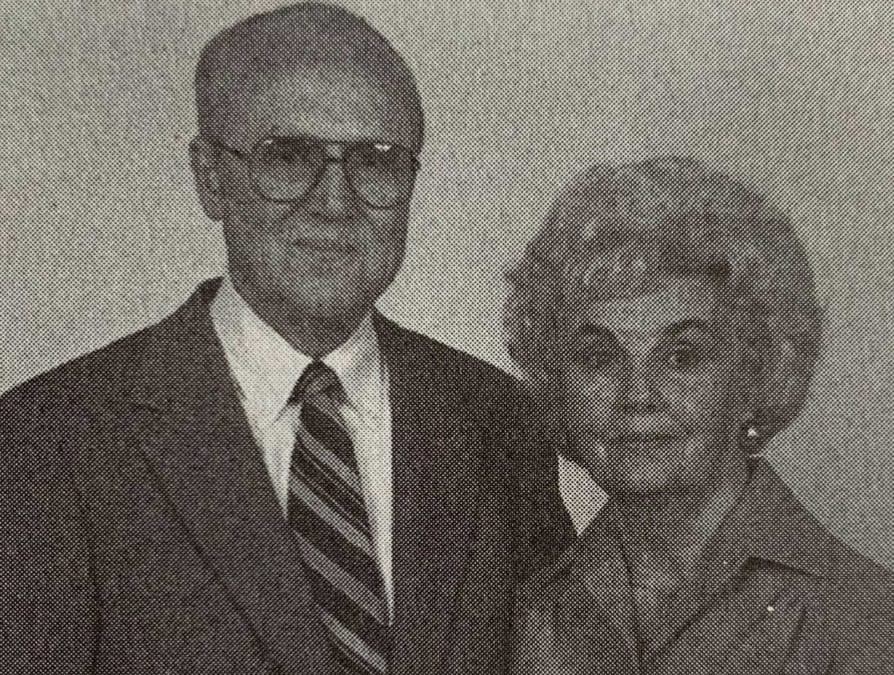 After the death of Joseph Waltz on December 13, 1971, Ed Price served as acting Executive Director-Treasurer for eight months.
1972
August 1 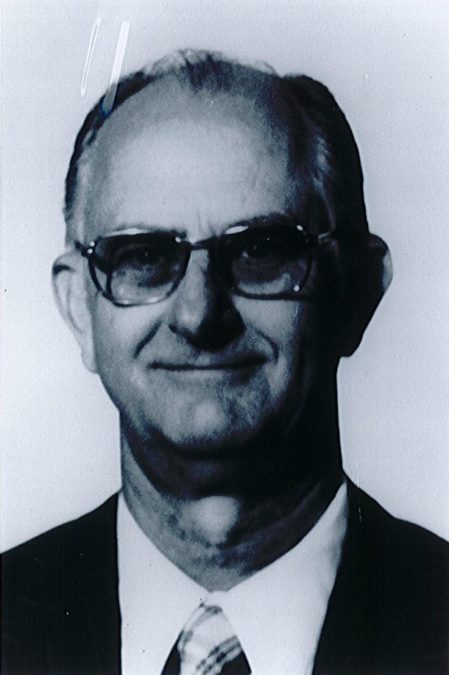 G. W. Bullard takes office as Executive Director-Treasurer and served from 1972-1978. He had shown his administrative ability as superintendent of missions in Delaware Valley Baptist Association since 1965. He had earlier served as associate state Sunday School secretary (1945-1946) and state superintendent of associational missions (1946-1950) of the Baptist..Read More
1978
March 31 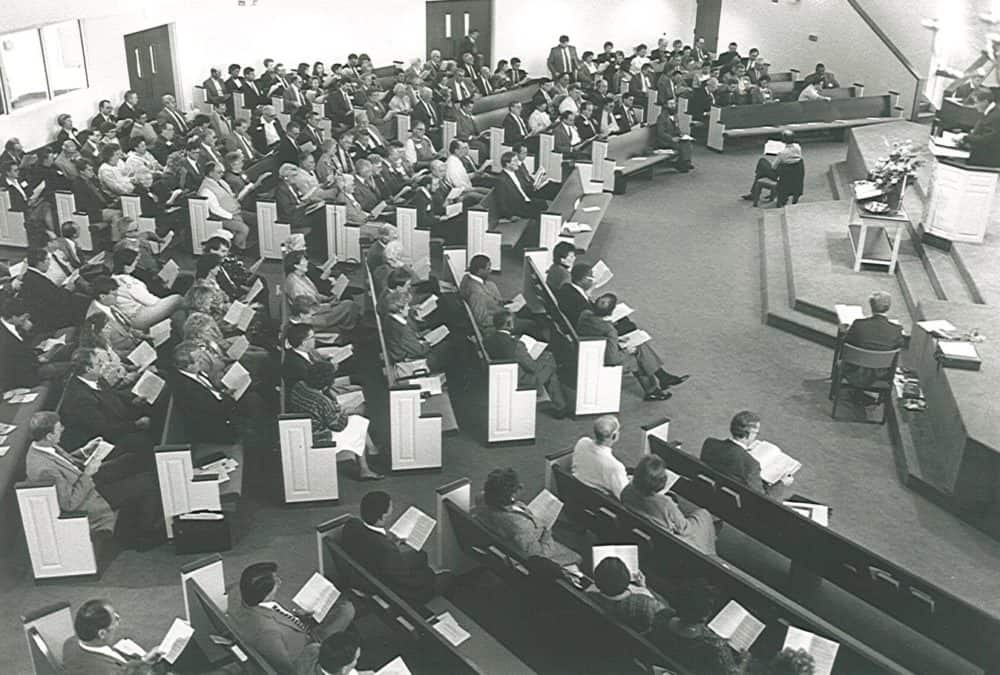 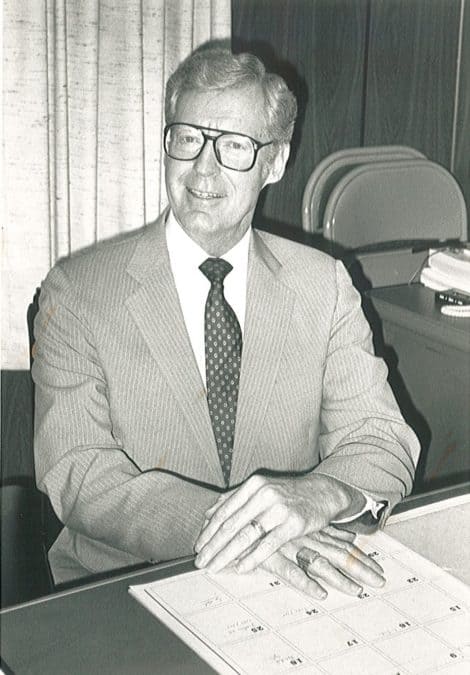 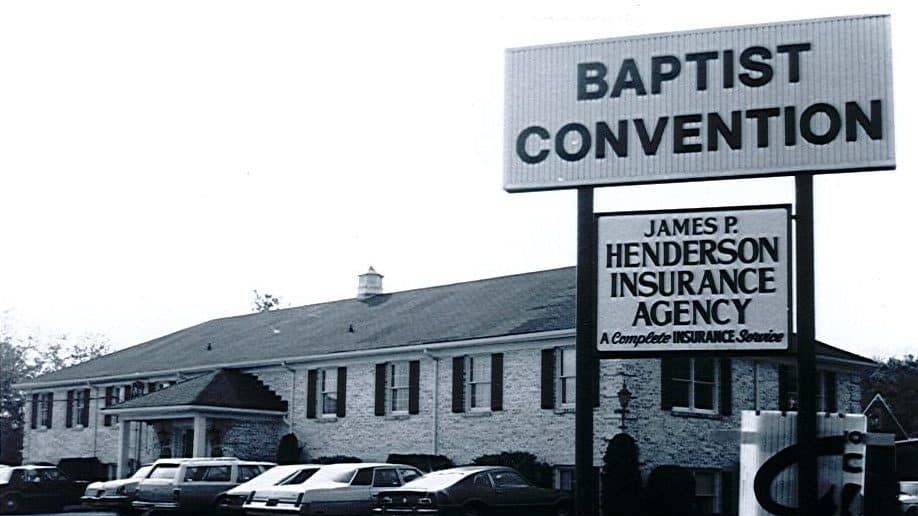 One of Ellis Bush’s greatest achievements while he served as Executive Director-Treasurer of BCPSJ was the purchase of the building then known as the Baptist Resource Center in Harrisburg, which continues to serve as the headquarters for the BRN. Bush had been negotiating with a realtor to lease the building,..Read More
1986
January 1 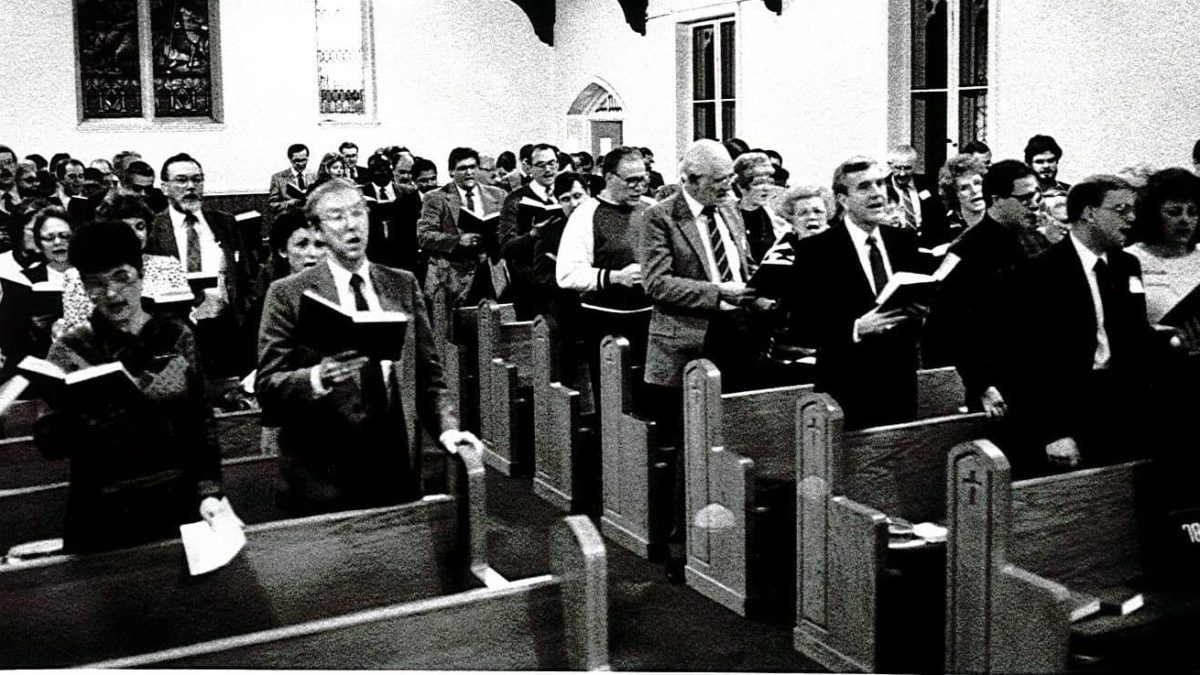 After Ellis Bush ended his period of service, J. N. Evans (gentleman on right in picture) served as interim Executive Director-Treasurer for one year from 1986-1987. J.N. Evans had been employed by the Home Mission Board for twelve years, working with state conventions in the eastern part of the United..Read More
November 7 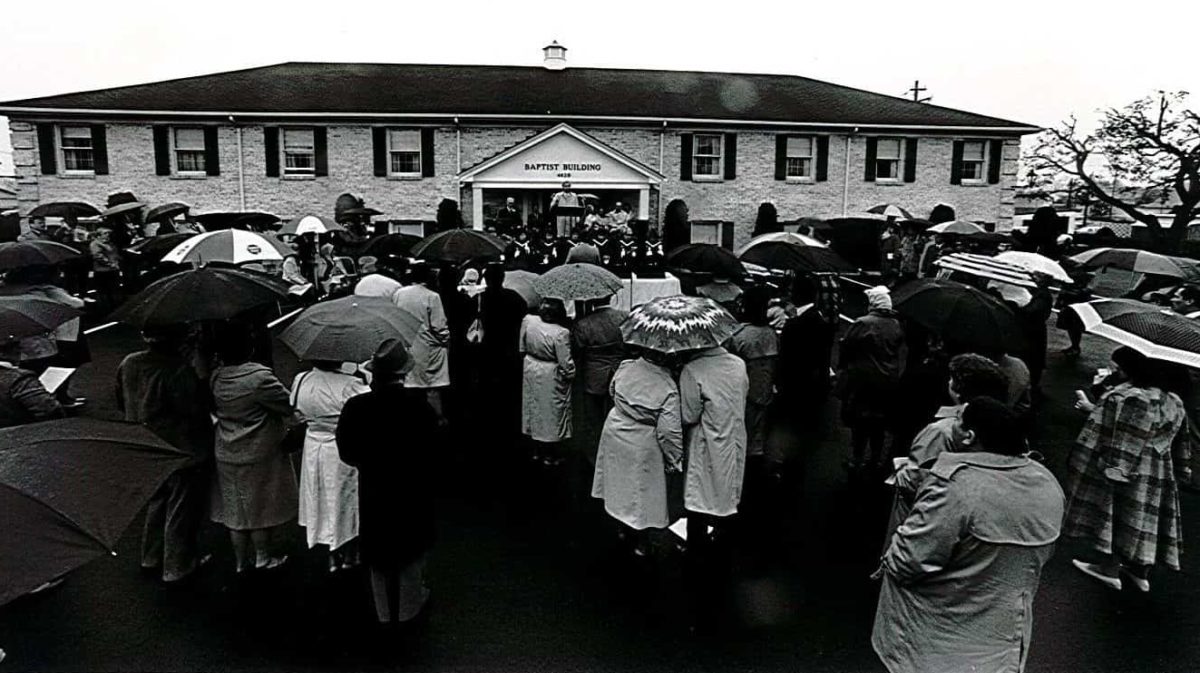 On Nov. 7, 1986, the BCPSJ was able to dedicate the Baptist building free of debt at the annual meeting, thanks to a capital fund drive that turned out to be a great success. The assistance of Florida Baptist in the capital fund drive was one of many blessings that..Read More
1987
November 1 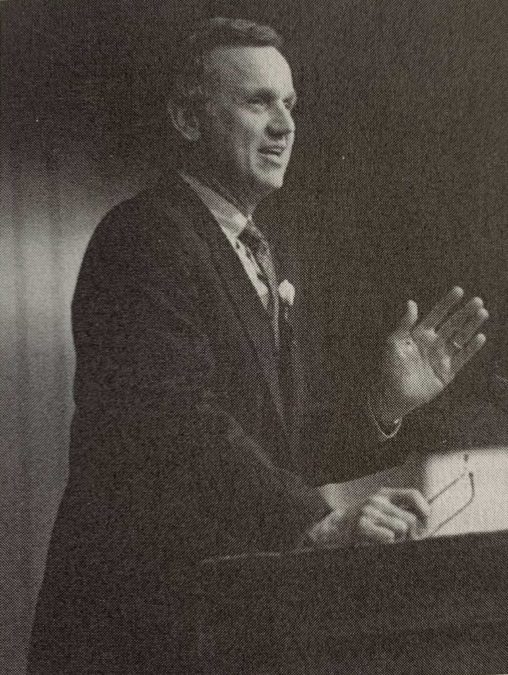 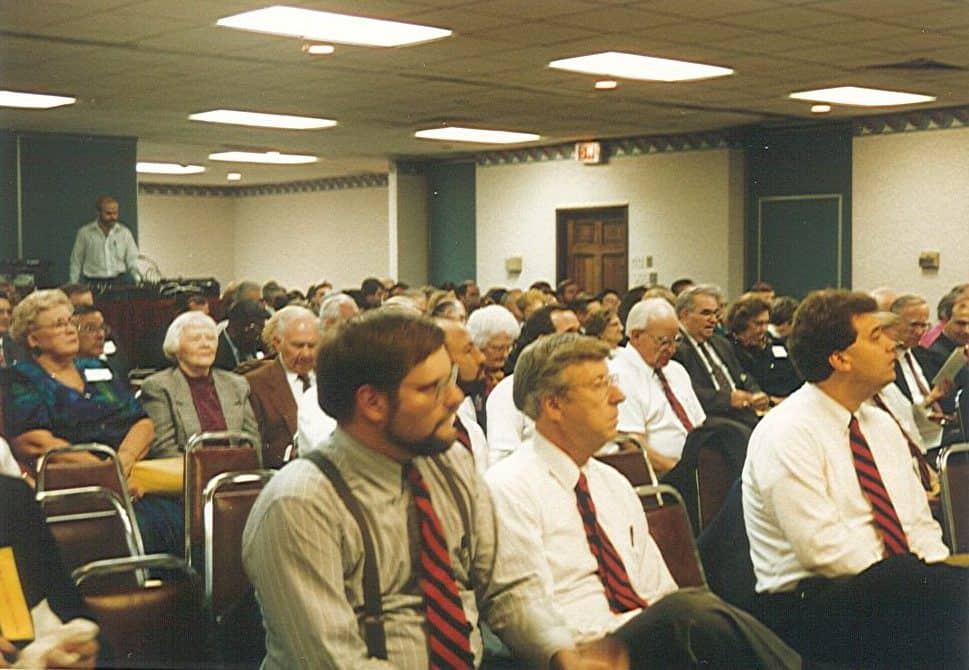 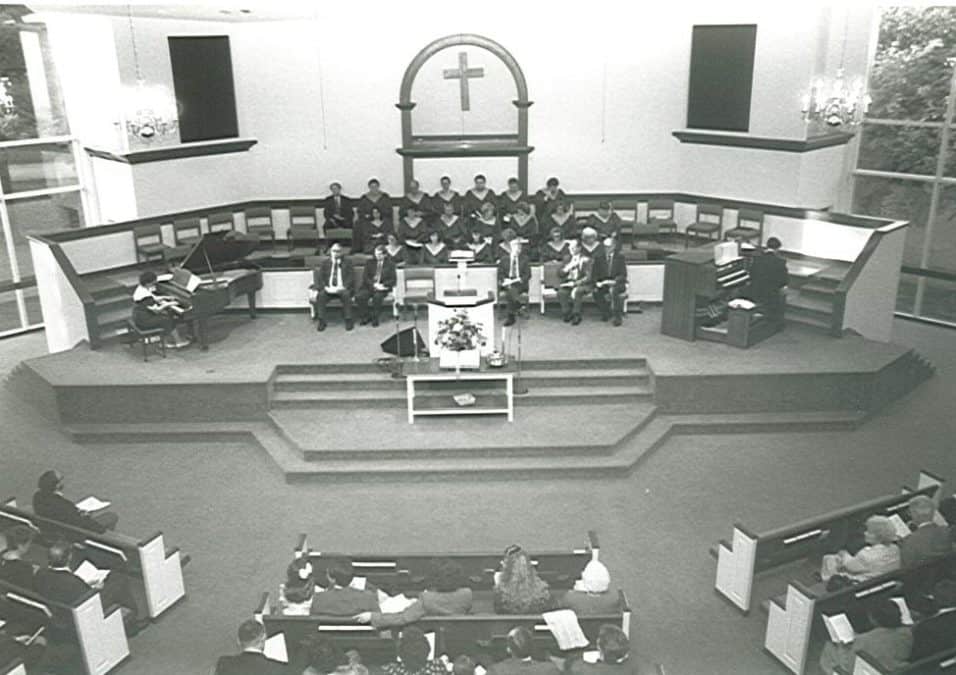 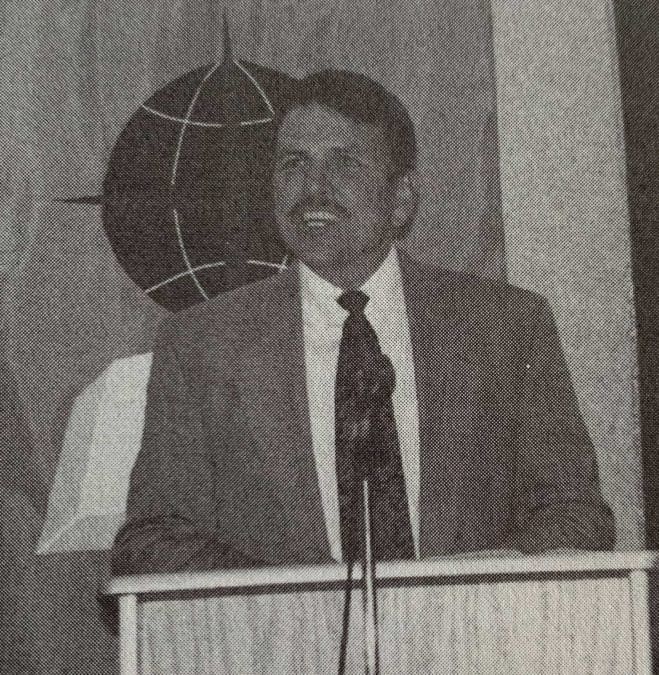 David Waltz takes office as Executive Director-Treasurer and serves from 1993-2016.

The Baptist Resource Network is indebted to author Frederick J. Boehlke Jr. and his book, “From Generation to Generation: A History of Southern Baptists in Pennsylvania/South Jersey” for this information.