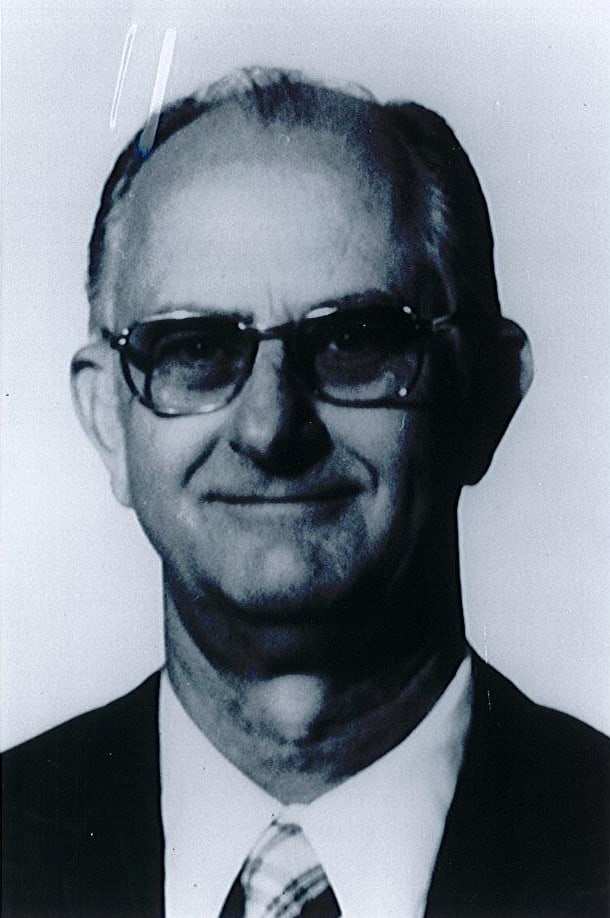 He had shown his administrative ability as superintendent of missions in Delaware Valley Baptist Association since 1965. He had earlier served as associate state Sunday School secretary (1945-1946) and state superintendent of associational missions (1946-1950) of the Baptist State Convention of North Carolina. He had served as pastor of Temple Baptist Church of Raleigh, North Carolina, and Gregory Memorial Baptist Church of Baltimore , Maryland. He had also been active in the development of the BCPSJ from the days of the fellowship.