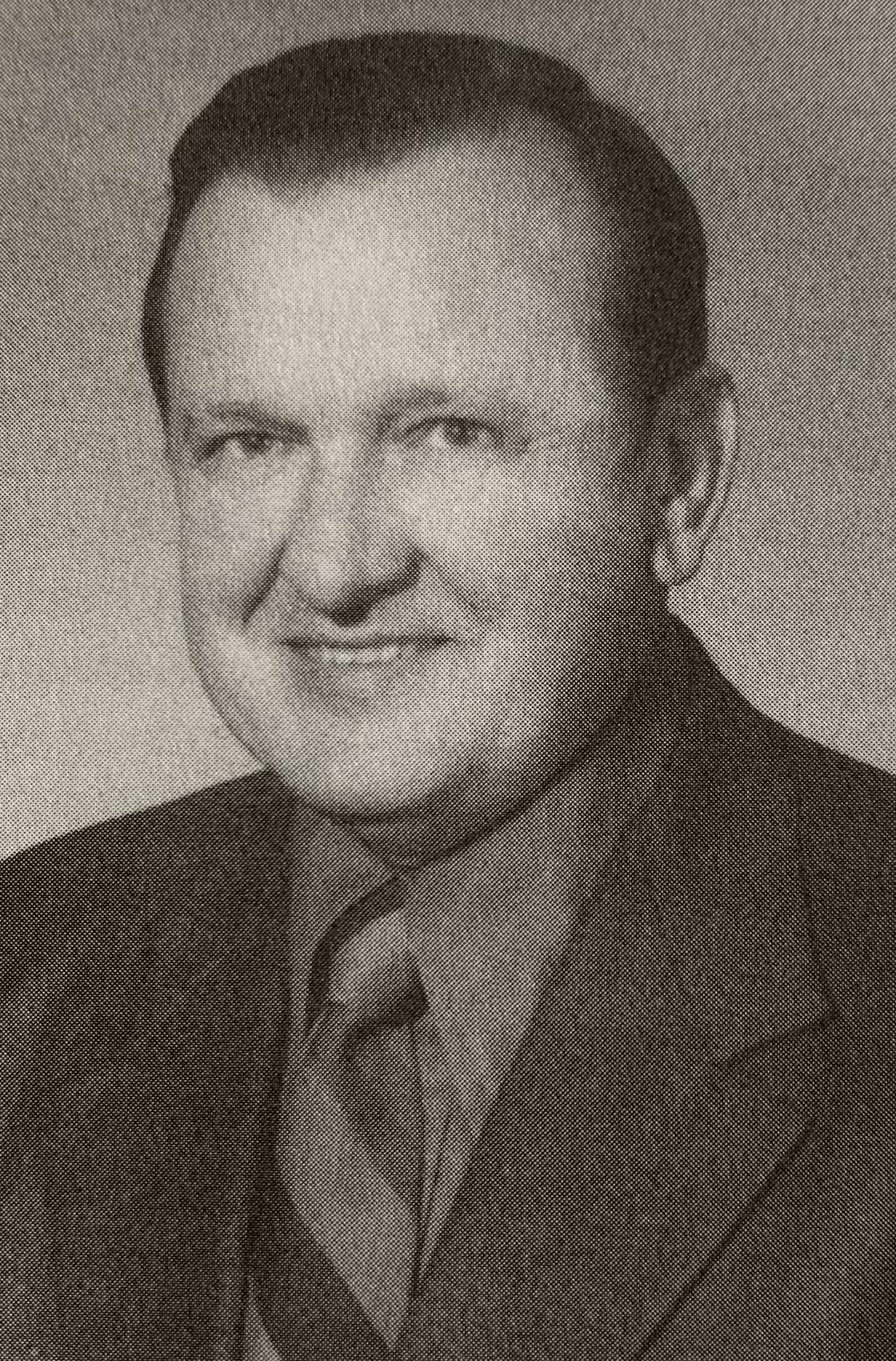 Joseph Waltz was the logical choice among the pastors and leaders of Southern Baptists in the Pennsylvania/South Jersey Baptist Fellowship  (PSJBF) to be the first executive secretary of the convention. One suspects that the personnel committee at first expected to choose someone from outside the region, but found that they could find no better person for the office than Joseph Waltz. Among the ordained ministers of the region, he had the greatest seniority. He had been working in Pennsylvania almost from the beginning of the work. He had two successful pastorates in pioneer territory, at Fairborn, Ohio, and then at Pittsburgh.

As superintendent of missions of Greater Pittsburgh Baptist Association from its beginning, he had demonstrated his ability as an administrator. In this position and earlier as president of the Ohio Convention, he had been much involved in denominational work. He had been active in the development of the new state convention from the days of the Northeastern Baptist Regional Fellowship.

Joseph Waltz and his family moved from Pittsburgh to Hershey in July 1970, and on August 1, he took up his work as executive secretary of the PSJBF. According to the position description under which he was appointed, he served not only as the executive officer of the convention, but also served as secretary of evangelism and editor of a state Baptists paper that was to be published to inform the people about the work. He was also responsible for seeing that the records of the convention were kept and would serve as treasurer when the BCPSJ became fully operational on January 1, 1971.

After the death of Joseph Waltz on December 13, 1971, Ed Price served as acting Executive Director-Treasurer for eight months.