Week of Prayer or International Missions

The Lottie Moon Christmas Offering® is an annual offering collected by believers around the world to support international missions. The offering was officially named in 1918 by Woman’s Missionary Union in honor of the missionary to China who urged churches to start it and give sacrificially.

This offering is unique from other mission offerings in that 100% of gifts provide for missionaries all over the world. It is a valuable part of Southern Baptists’ 175-year history of reaching the nations with the gospel and vital to reaching the vision of a multitude from every language, people, tribe and nation knowing and worshiping our Lord Jesus Christ (Revelation 7:9).

The LottieMoon Christmas Offering® is a registered trademark of Woman’s Missionary Union.

The official dates are the last Sunday in November through the first Sunday in December. Your church can choose this date or another time during the Christmas season to participate.

In addition to downloading these items, if you church needs additional prayer guides or envelopes, please contact us at the Helpdesk at helpdesk@brnunited.org.

Missions on and off the Street
Naivasha Children’s Shelter, Kenya

Hundreds of thousands of boys sleep on the streets in Kenya. These children are marginalized, beaten, sexually abused and arrested. Many Kenyans regard these children as worthless and not to be trusted. Kenyans call these boys “trash eaters.”

After living in Croatia for more than 22 years, missionary Eric Maroney understands why some people describe life and ministry as difficult in this part of Europe. He has witnessed the reluctance of people to believe the Truth of the gospel and has endured the skepticism toward evangelical churches. Only one Baptist church stands in western Zagreb—an area of 250,000 people—where Eric’s team lives and works. Read The Story

Doug Derbyshire goes to many places in Thailand with no Christians and no churches, and it troubles him deeply. But the lack of a gospel witness in Baan Po troubled him the most. Derbyshire is a medical doctor with the International Mission Board who serves in Thailand with his wife, Cheryl. He’s doing what Jesus did: taking care of the sick and preaching the gospel. Read The Story

Reaching the Hard-to-Reach in the Amazon Rainforest
Peru

The small group of men boards a single-engine Cessna. After a little more than a two-hour flight, they land on a small airstrip deep in the Amazon rainforest. From there they board a boat and settle in for the ride. Their destination, an isolated village of a tribe called the Akawa*, is still more than seven hours away.

Throughout its 175-year history, Southern Baptists have maintained an uninterrupted witness among the nations, in spite of famine, war and civil unrest. This commitment has not come without sacrifice.

Bringing the Hope of the Gospel to Italy
Worthys in Italy

The Worthy family recognizes the importance of investing in relationships in the Italian culture. For more than 17 years, Charlie and Shannon Worthy have invested their lives and ministry in Italy as IMB missionaries.

Committing to Reaching the Unreached
UPG from South Asia

Twenty years is a long time. That’s how long it took to establish a gospel presence among a Muslim unreached people group of 10 million in South Asia.
Ministry among the people group stalled for a number of reasons. IMB workers attempted to move to the region but were unsuccessful. Other families moved to the area, but they too had to leave for various reasons.

Together
Thank you to Southern Baptists

Every day is appropriate to say “thank you” to Southern Baptists who give generously so that the gospel spreads to all nations. In this season of giving — the Lottie Moon season in many churches — showing appreciation seems especially meaningful. This year missionaries have met unique challenges, as you also have, from the global pandemic caused by the spread of COVID-19 (coronavirus). Even as the world continues to find a new normal, our missionaries want to say a special word of thanks to you for remembering them, for praying concertedly, for giving sacrificially.

Missions on and off the Street
Naivasha Children’s Shelter, Kenya

Reaching the Hard-to-Reach in the Amazon Rainforest
Peru

Bringing the Hope of the Gospel to Italy
Worthys in Italy

Committing to Reaching the Unreached
UPG from South Asia

Together
Thank you to Southern Baptists

Want to give to the Lottie Moon Christmas Offering? 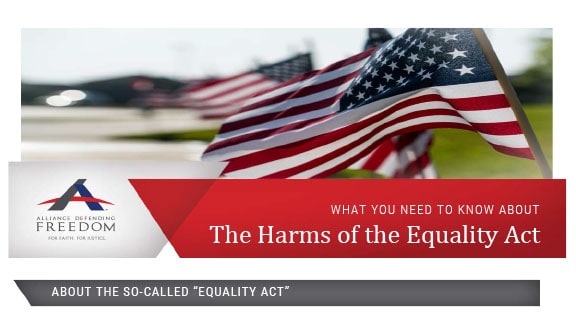 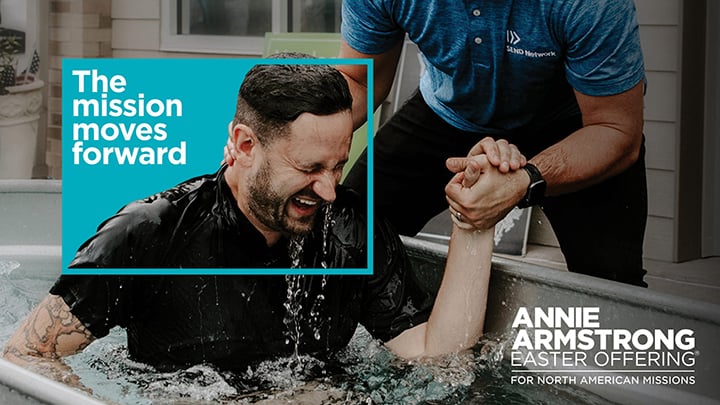 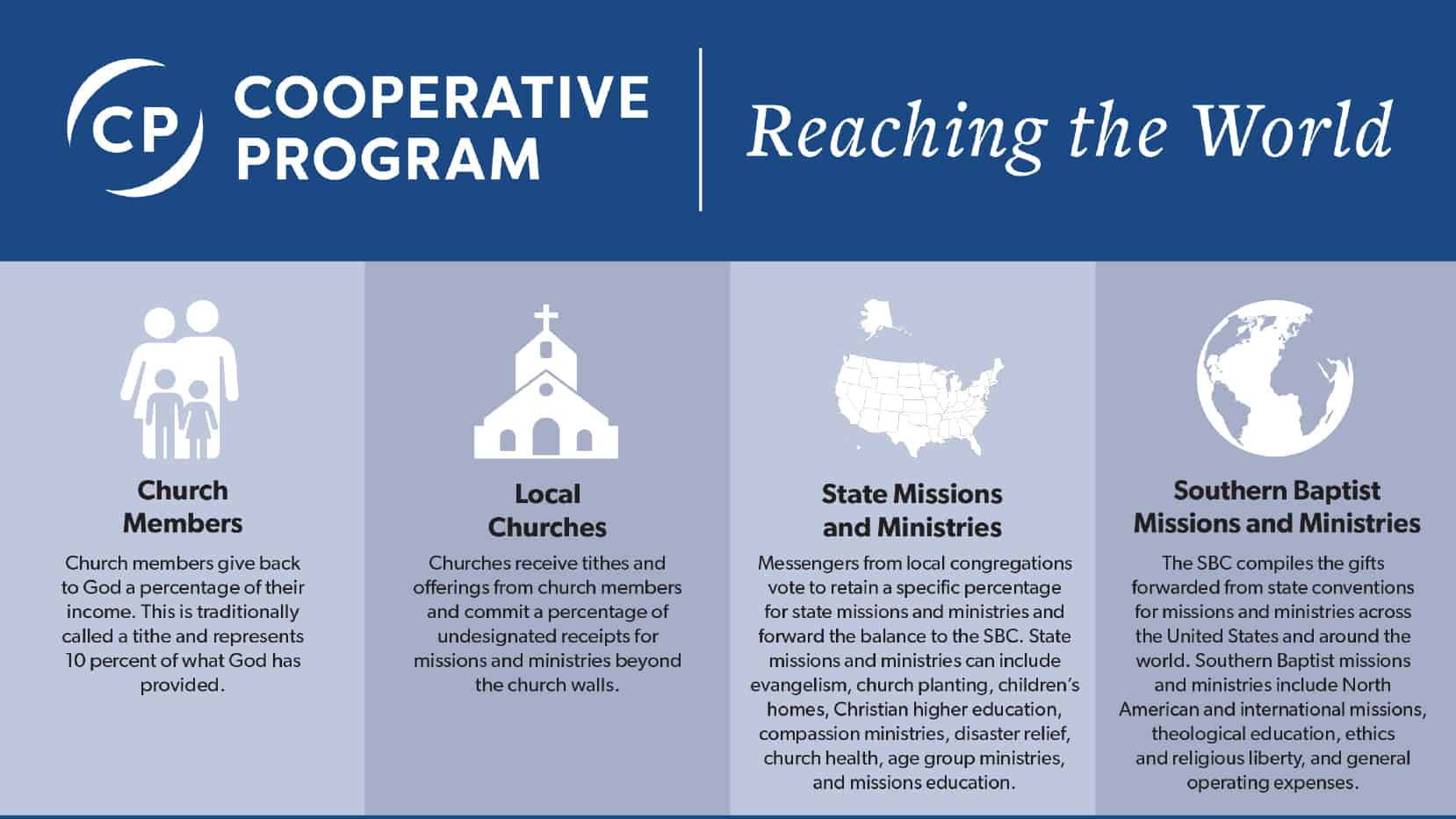 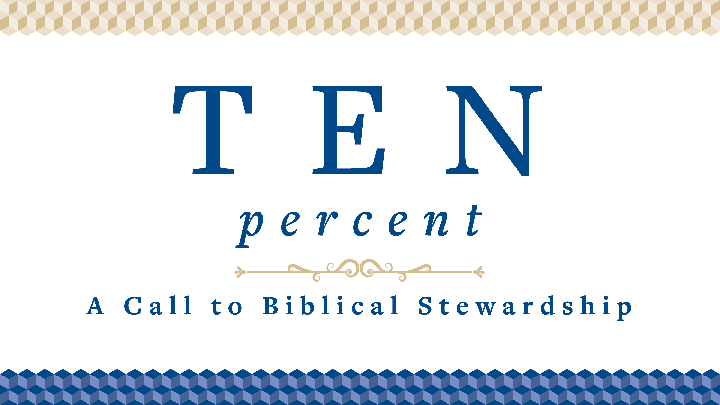