What is the Cooperative Program?

How Does The Cooperative Program Work?

It begins with you!

You give yourself first to God (II Cor. 8:5). Next, out of gratitude and obedience to God for what He has done for you, you commit to give back to Him, through your church, a portion of what He provides. This is commonly called a tithe and represents ten percent of your income (Lev. 27:30, Mal. 3:10).

Your Church… decides the next step. Every year your church prayerfully decides how much of its undesignated gifts will be committed to reaching people in your state and around the world through The Cooperative Program. This amount is then forwarded to your State Baptist Convention.

Messengers at the State Convention Annual Meetings… from your church and other churches across the state decide what percentage of Cooperative Program gifts contributed by local congregations stay in your state to support local missions and ministries. The percentage to be forwarded to the SBC for North American and international missions and ministries is also determined at this time.

Messengers at the Southern Baptist Convention Annual Meeting… from across the country decide how the gifts received from the states will be distributed among SBC entities. These gifts are used by SBC entities to send and support missionaries, train pastors, and other ministry leaders; provide relief for retired ministers and widows; and address social, moral, and ethical concerns relating to our faith and families.

The bottom line – people around the world hear the gospel and receive Christ!

The History of the Cooperative Program

Since its inception in 1845, the Southern Baptist Convention (SBC) has always had one mission —the Great Commission (Matt. 28:19-20). To fulfill its assigned part of this divine mandate, each SBC entity made special offering appeals to the churches. This method was referred to as the “societal” approach to missions and resulted in severe financial deficits, competition among entities, overlapping pledge campaigns, and frequent emergency appeals which greatly hampered the expanding ministry opportunities God was giving Southern Baptist. Some entities took out loans to cover operating costs until pledges or special offerings were received.

In 1919, the leaders of the SBC proposed the 75 Million Campaign, a five‐year pledge campaign that, for the first time, included everything – the missions and ministries of all the state conventions as well as that of the Southern Baptist Convention. Though falling short of its goals, a God‐given partnership of missions support was conceived – The Cooperative Program. Since its launch in 1925, the effectiveness of the Cooperative Program has been dependent upon individuals, churches, state conventions, and SBC entities cooperating, working toward a common goal of sharing the gospel with every person on the planet. 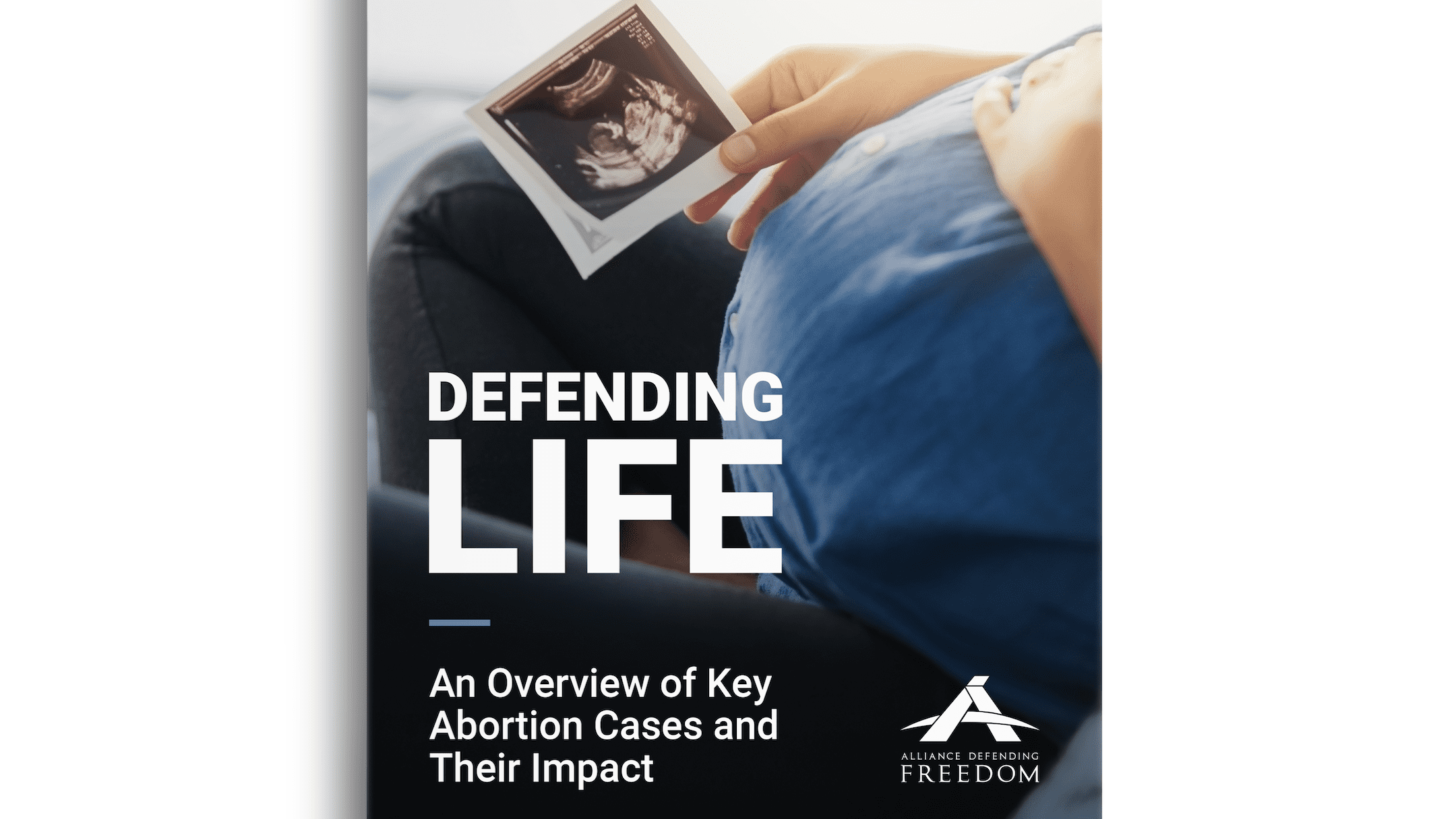 Defending Life: An Overview of Key Abortion Cases and Their Impact 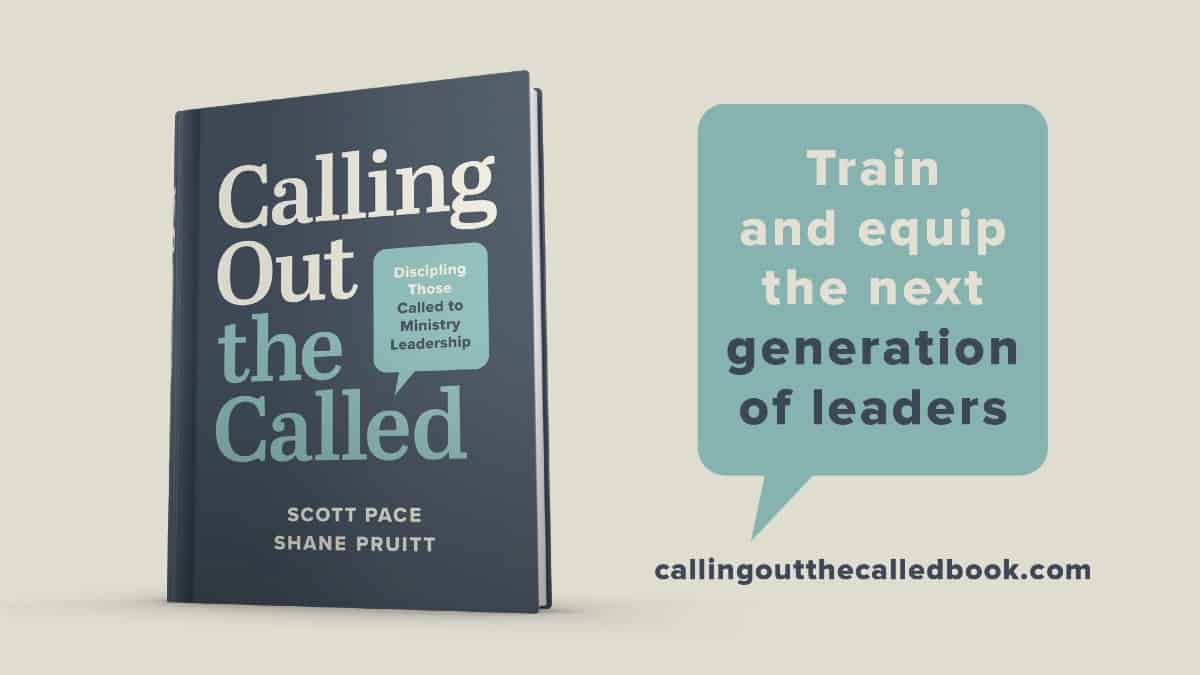 Calling Out the Called: Discipling Those Called to Ministry Leadership 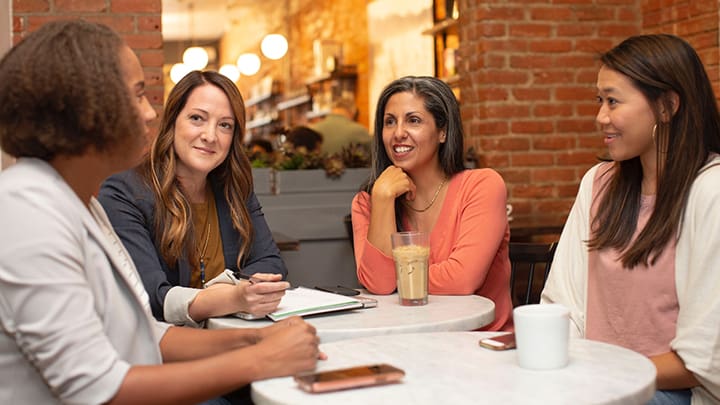 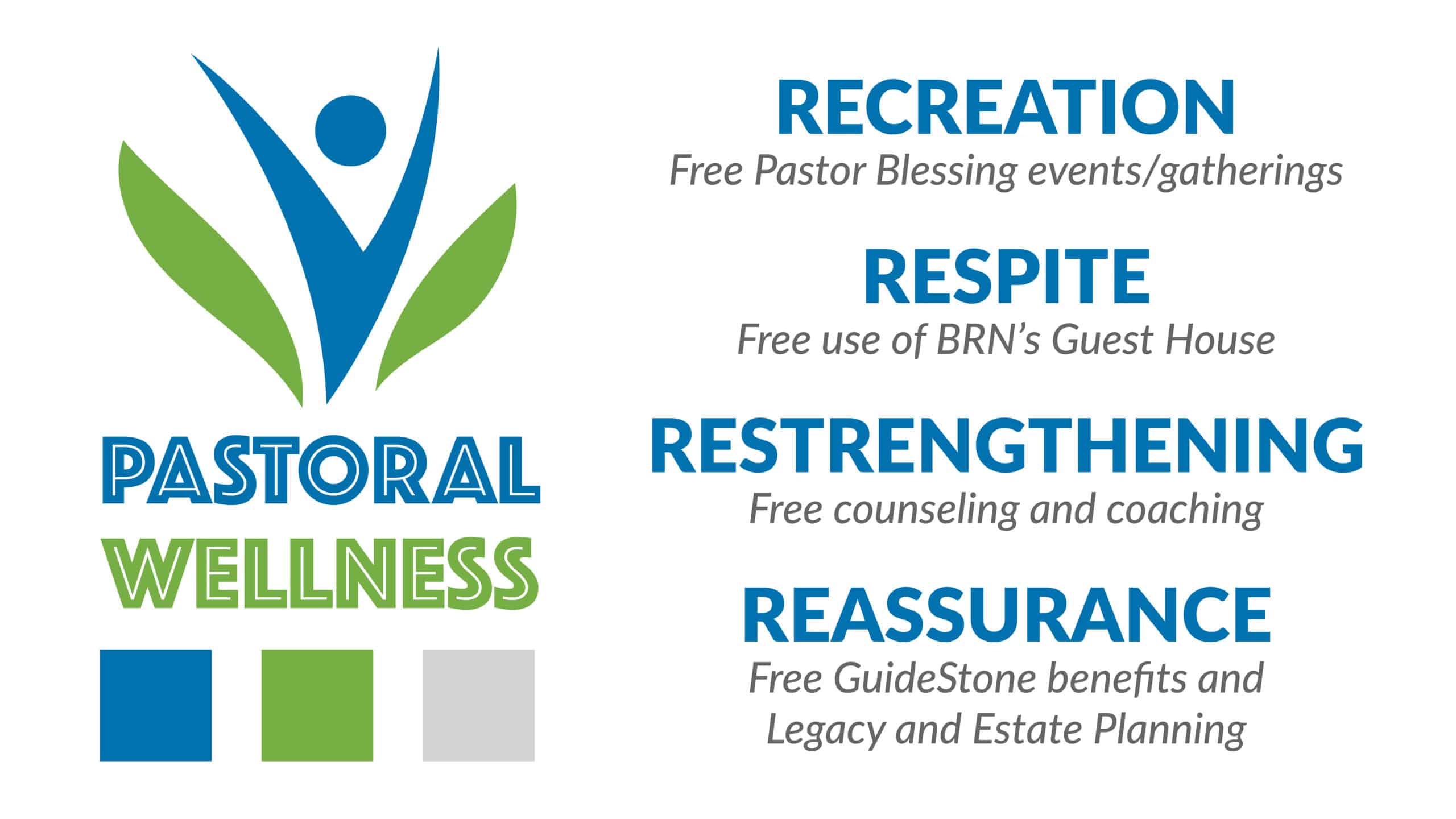