Executive Board members of the Baptist Resource Network (BRN) of Pennsylvania/South Jersey approved an organizational “Abuse Prevention of Persons” policy for BRN employees, endorsed a pastor wellness program, and heard progress updates during their May 20, 2022, meeting at the BRN’s Hub in Harrisburg.

HARRISBURG (BRN)—Executive Board members of the Baptist Resource Network (BRN) of Pennsylvania/South Jersey approved an organizational “Abuse Prevention of Persons” policy for BRN employees, endorsed a pastor wellness program, and heard progress updates during their May 20, 2022, meeting at the BRN’s Hub in Harrisburg. 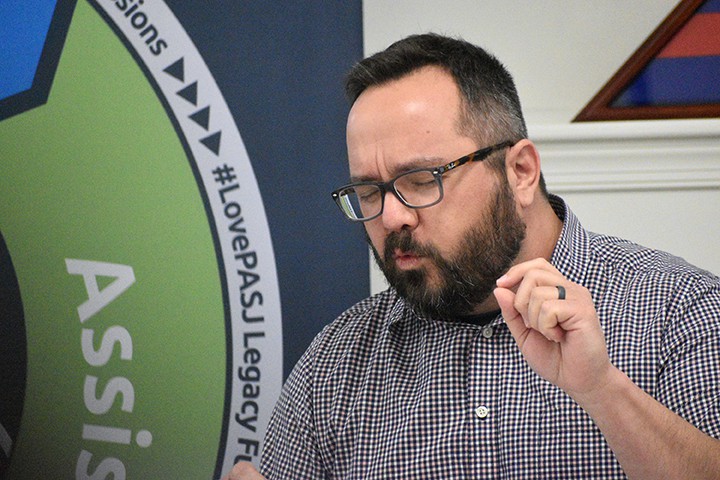 Executive Board members had been working on drafting this policy and procedures but expedited the process in the wake of revelations stemming from the national Southern Baptist Convention’s Sex Abuse Task Force’s report to be issued on May 23. The goal of the policy document is to protect children, adults, and vulnerable persons from incidents of abuse or misconduct and guard against inappropriate behavior. A second goal is to provide a consistent and understood system of reporting and protection that protects the BRN and the churches it serves.

“We believe that this is imperative to protect all people, including minors, adults and vulnerable persons as we work to advance the Kingdom of God,” affirmed Bryan McClelland, Executive Board president, noting BRN staff already have been following all legal clearance and mandated reporting requirements in Pennsylvania and New Jersey, but this formalizes the requirements.

At its prior meeting, the Executive Board approved a partnership with Full Strength Network, who will provide counseling and coaching services to pastors. That partnership is now part of a newly developing Pastor Wellness program, which seeks to come alongside and support BRN pastors in four vital areas: Recreation: free “Pastor Blessing” events/gatherings; Respite: free use of BRN’s Guest House; Restrengthening: free counseling and coaching provided by the Full Strength Network; and Reassurance: free GuideStone benefits (including protection benefits and/or retirement contributions). 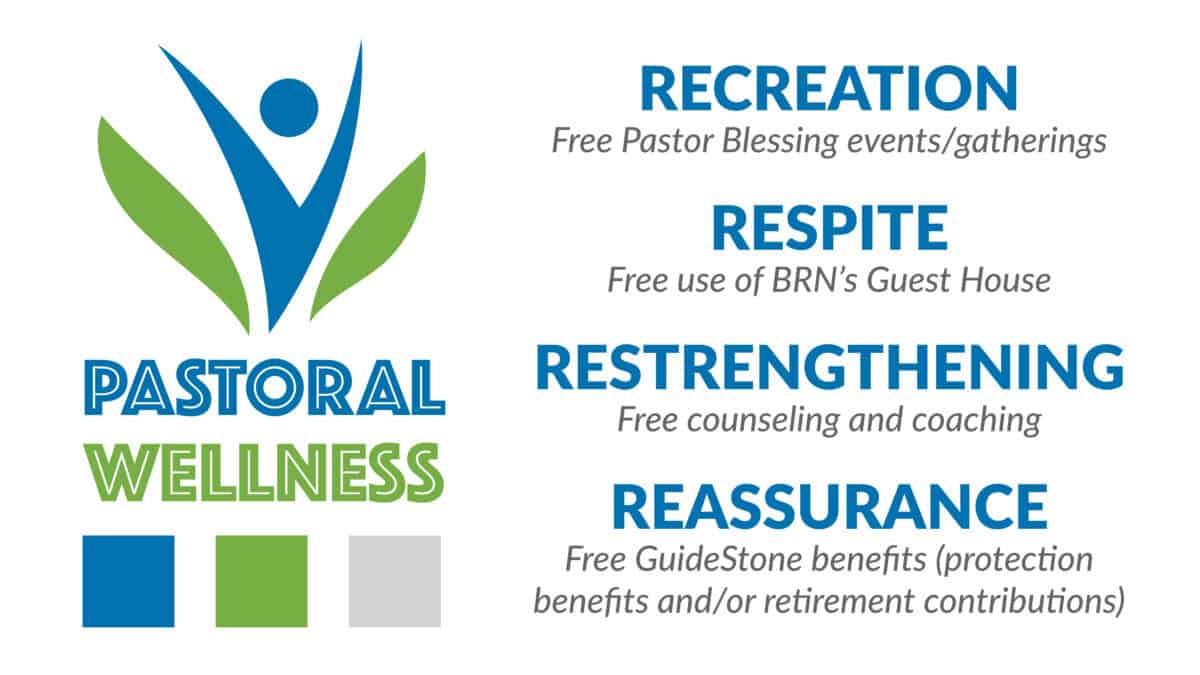 “The Pastor Wellness program demonstrates our care for and the value of our church pastors,” said Barry Whitworth, BRN Executive Director. “We know healthy churches need healthy pastors, and we want to come alongside them.”

Andy Weber, BRN’s director of operations and finance, shared that Cooperative Program (CP) receipts are up $13,026 through the same period, January through April, last year. In fact, the 2022 January-through-April CP receipts combined represent the third highest receipts in BRN history for that timeframe, he said, adding, “The Board was pleased with what was shared and how we are tracking so far this year.”

In other work, the Executive Board approved the sending of $2,000 to the Frontier Baptist Association from #LovePASJ funds for response to “the brothers and sisters affected by to the recent shooting” in Buffalo, N.Y. They also approved making “Juneteenth,” a federal holiday in the United States commemorating the emancipation of enslaved African Americans, a paid day off for BRN staff.

In his report, Whitworth shared some highlights of accomplishments from this past spring, most notably the inaugural Advance Evangelism Conference, which was held March 21 at Calvary Church in State College, Pennsylvania. Nearly 200 people, of which 40% were laypeople, attended the conference, which included keynote speakers Ed Stetzer of Wheaton College and Daniel Yang of the Send Institute.

Discipleship and compassion ministry efforts, Whitworth also shared, are being developed and implemented across the BRN with churches participating in The Timothy Initiative, which seeks to help churches reach fourth generation disciples, and food distribution, refugee care, exegesis training and more.

• To date, there are 11 interns in a new “Accelerated Internship” program, who have been recruited to work in five different locations through BRN churches;
• Twelve pastors from Philadelphia churches participated in a mission trip to Zambia this spring, even as other pastors have traveled to Hungary, Ecuador and Dominican Republic;
• The network also has provided over $29,000 thus far in evangelism grants for churches to use in loving their neighbors;
• Four new churches have affiliated with the BRN with two more being processed, and two others presently in conversations with the BRN;
• Send Network reports five new church plants have been initiated so far this year, and five more church planters are currently being assessed;
• The BRN’s current goal is to help 50 churches take a “next step” toward growth and vitality. 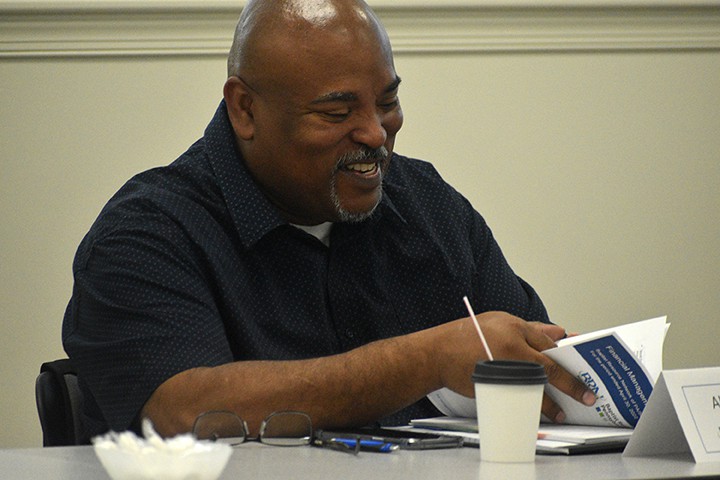 These “next steps” conversations are the fruit of a three-year process with Denominee, an organization that has assisted the BRN in developing a new mission strategy, clarity on vision and values, success measurements, project goals for up to six years, development of key projects, such as the Accelerate and Advance Conferences and the #LovePASJ initiative, and the creation of systems and pathways designed to lead churches to greater health and Kingdom movement.

Most importantly, Whitworth shared, the effort has created “synergy, energy, and unity of our team. The team is more ‘one’ than ever before!”

In his comments, McClelland affirmed Whitworth and the BRN team and acknowledged the tensions they face as they serve churches under the distress of the national SBC’s conversation about the handling of sexual abuse cases.

Editor’s note: Resources for abuse prevention and care are available at brnunited.org/abuse-prevention. 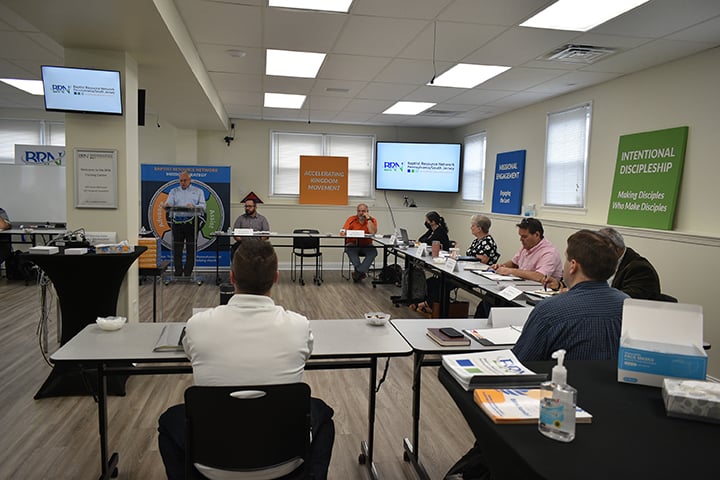 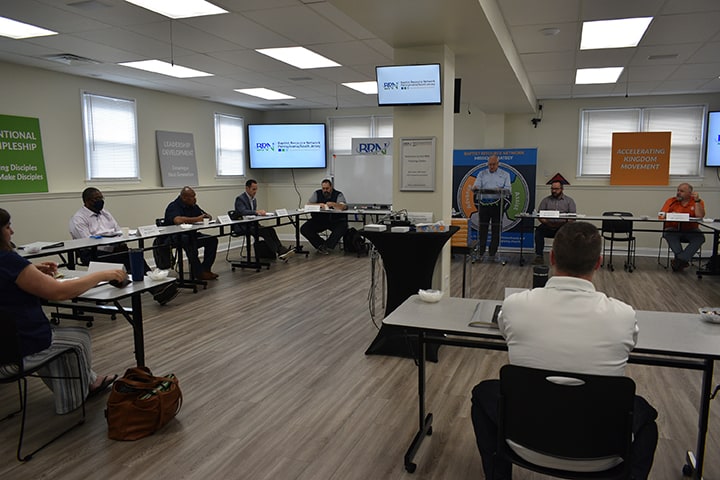 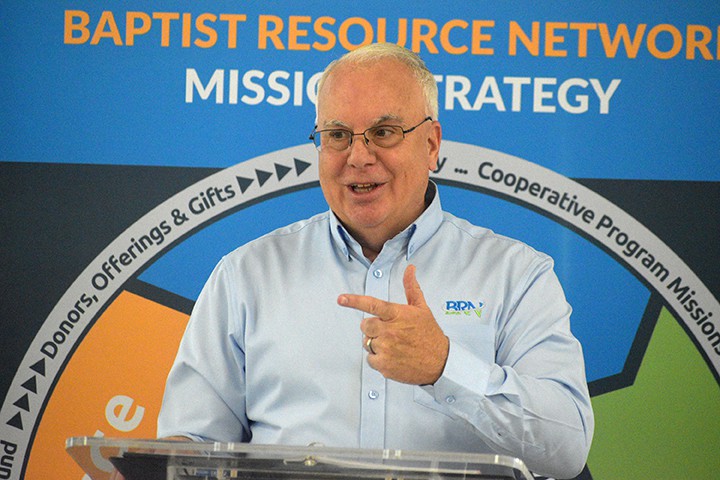 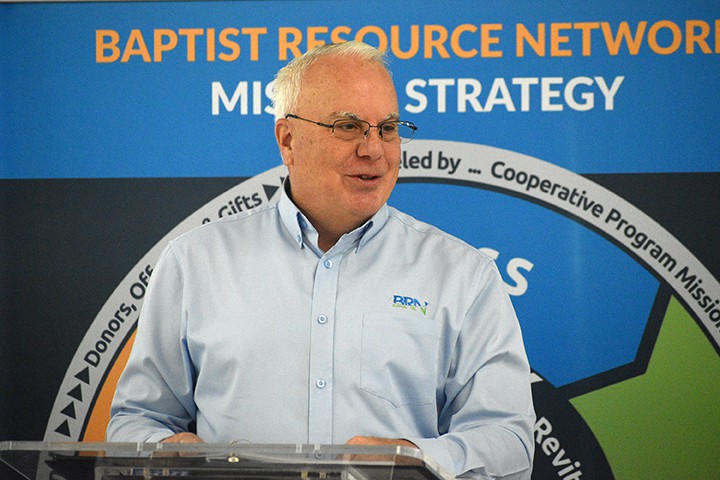 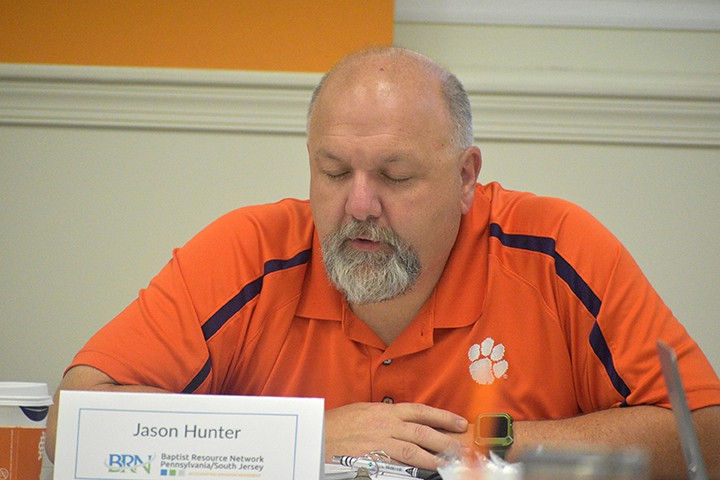 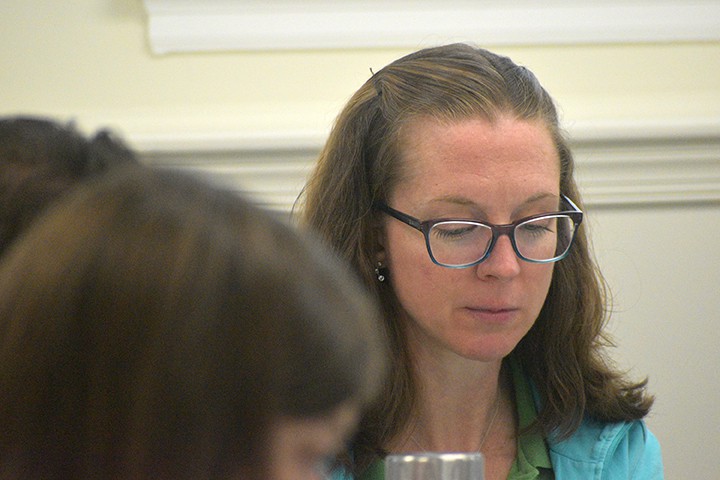 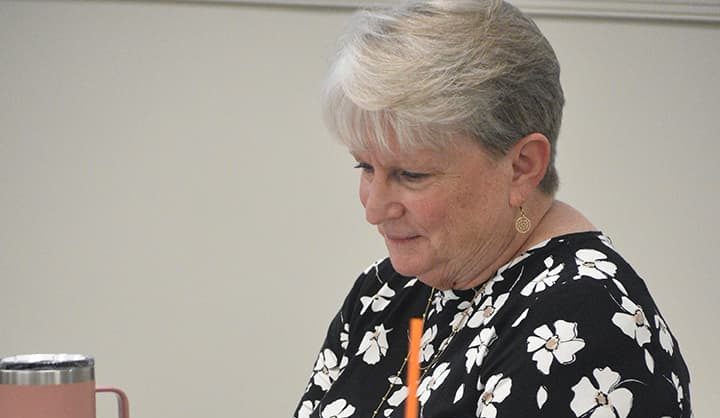 Shannon Baker is director of communications and editor of BRN United for the Baptist Resource Network.