Every 4.2 minutes, a person in PA/SJ dies without Christ!

WHO’S ON YOUR WATCH?

By now, you have likely heard there are an estimated 14 million people within PA/SJ who do not have a relationship with Jesus Christ. Moreover, vital statistics indicate that every 4.2 minutes, one person in PA/SJ dies and enters an eternity without Jesus. These statistics break our hearts. They also compel us to do whatever it takes to reach this region with the life-saving gospel. That is the very heart of the Accelerate Conference, which is designed to equip you and fuel passion and innovation that encourages Kingdom movement… a prayerful movement of God with the ultimate goal of revival! We invite you as we unveil “SHOW,” Phase 2 of #LovePASJ initiative, which will focus on showing Christ’s love through evangelism and compassion ministry.

Book your rooms by midnight on September 11 to secure the special rate!

Book Your Room(s)
REGISTER FOR CONFERENCE
Download the Conference Program

This year’s conference will feature: 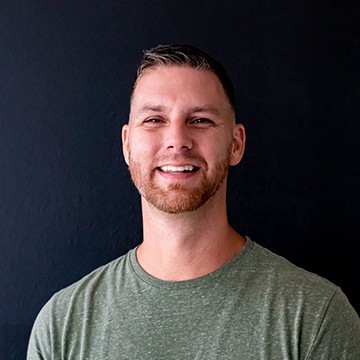 Shane serves as the National Next Gen Director for the North American Mission Board (NAMB). He and his wife, Kasi, reside in Rockwall, Texas, with their six children – Raygen, Harper, Titus, Morris, Elliot, and Glory. He has been in ministry for over 18 years as a denominational worker, church planter, lead pastor, and student pastor. Shane is also a traveling communicator, evangelist, and Bible teacher. Every year he speaks to over a hundred thousand people about the good news of Jesus Christ. He is the author of 9 Common Lies Christians Believe: And Why God’s Truth Is Infinitely Better, which is available everywhere books are sold. He has also authored many blogs and articles that have been picked up by RELEVANT, Christianity Today, The Christian Post, The Gospel Coalition, Church Leaders, The Baptist Press, and many others. He is also the co-host of the podcast, Next Gen on Mission (available on podcast platform) and is a monthly guest and contributor on the Point of View Radio Show that airs on over 300 stations nationwide. Shane and his wife, Kasi, were featured as ABC’s Nightly News “Persons of the Week” in August 2017. 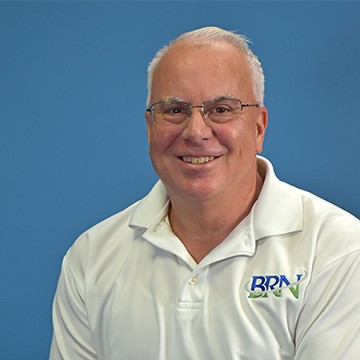 Barry has been in ministry for over 30 years, serving as a mission pastor, associate pastor, church planter, pastor, interim pastor, transitional pastor and planter, church planting strategist, lead church planting catalyst, church planting director, and now executive director. Before his calling as Executive Director of the Baptist Resource Network in February 2017, he was a church planting missionary and served as the Multiplying Churches Team Leader for the BRN. Barry, who has planted churches and served on church staffs in Pennsylvania, New York and Maryland, says his passion is the local church — to assist and encourage the churches in “reaching the lost [and] discipling the saved.” He seeks to help Pennsylvania/South Jersey Baptists “decrease lostness,” “push back darkness” and “have an impact in our generation for such a time as this.” He and his wife Beth have two daughters and six grandchildren. 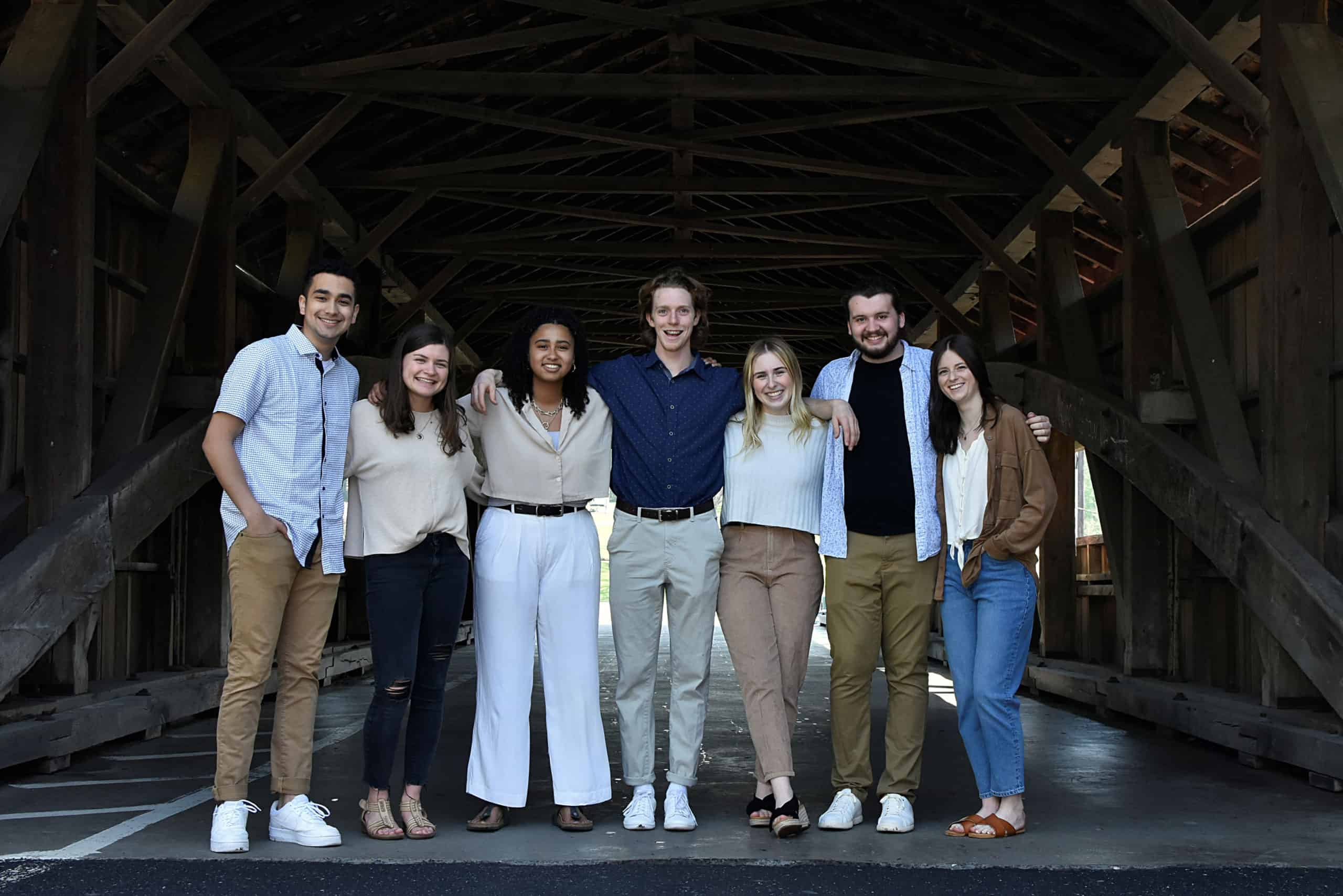 Seven is a group of multi-talented musicians from Messiah University who have a heart for ministry, performance and creativity. They write, collaborate, perform concerts and lead worship with great enthusiasm and expression. They represent a wonderful cross-section of the Messiah University community, with members from a variety of academic majors. Seven’s mission is to spread the message of Jesus Christ through musical worship that incorporates each member’s unique gifts and creativity. 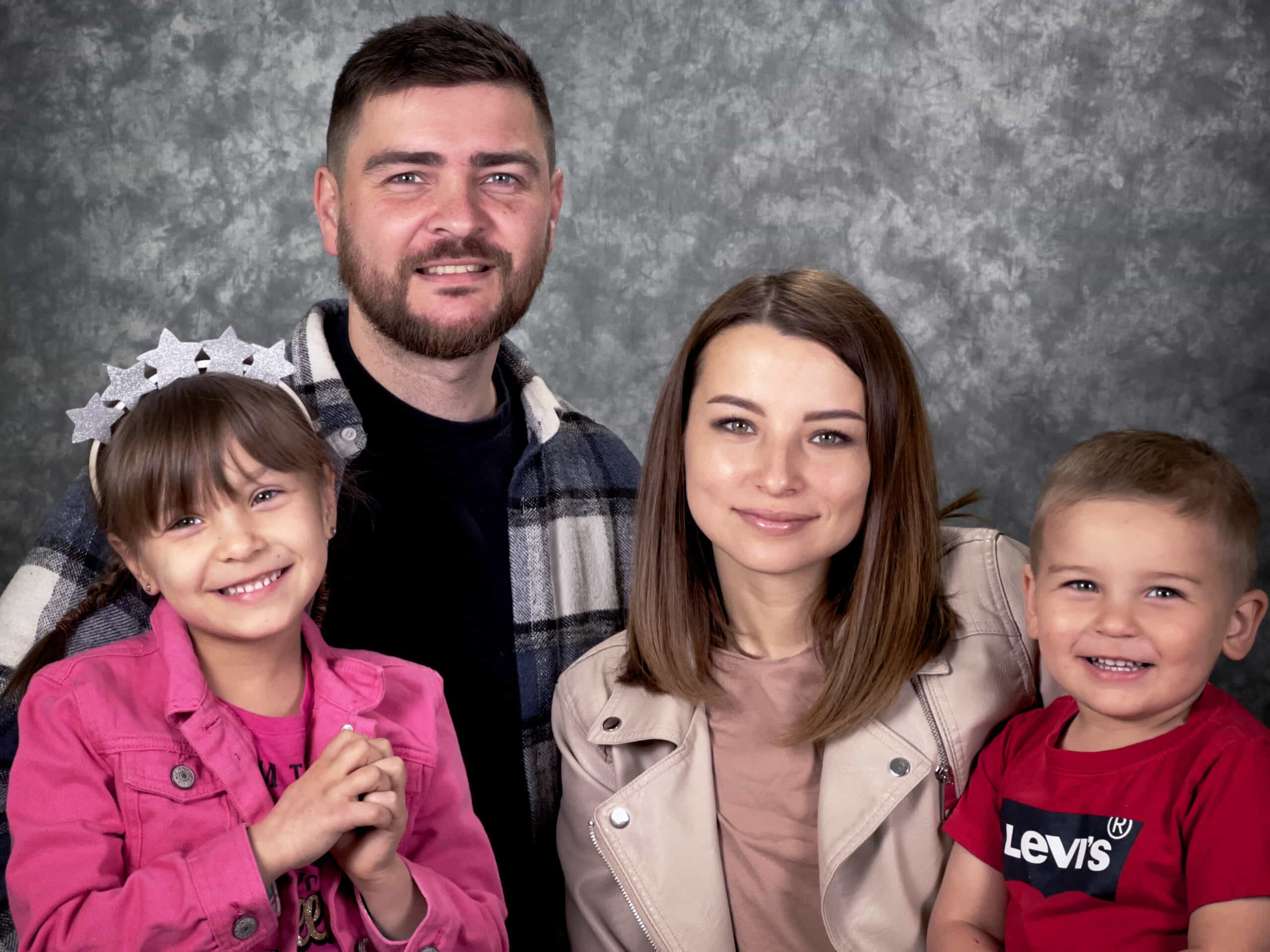 We are all devastated by the war Russia has waged on Ukraine. Baptist Resource Network churches have dedicated prayer and resources to help Ukrainians who have left their country and resettled around the world. In a powerful display of faith and resiliency, worshippers Sasha & Vita Livantsov of Voices of Ukraine will lead a special time of worship during the closing dinner of the Accelerate Conference. They have been worship leaders for many years in Ukraine. Now God has called them here to be a voice for Ukraine. We will take up a love offering at the dinner to be used to help either with resettling or providing relief for refugees. We also would like to give every conference participant a backpack to fill with items helpful to those endeavors. www.voices4ukraine.org

Reaching YOUR Jerusalem, Judea, Samaria, and the Ends of the World

Relieve the Burden of Doing It All

From Evangelism to Engagement

What is the Next Step God is Calling You To Take?

How to Set Up a Compassion Ministry

Creating Gateways into your Community

Being the Fragrance of Christ in a Smelly World

Legal Questions Your Church Should Be Asking

You are Not in Control of Your Results

Want to learn more about our speakers?

You may pre-register through Wednesday, September 28. After that, you may register at the door starting at 8 a.m. on Tuesday morning.

Each church is granted a number of messengers, predetermined by Cooperative Program giving, Annual Church Profile completion, and church size. Messengers will receive ballots and will vote during the business sessions. Learn more.

Visitors are welcome to attend all sessions but cannot vote during the business session.

The Baptist Resource Network extends a hearty thank you to our Accelerate Conference sponsors:

The Baptist Resource Network also extends a hearty thank you to our Accelerate Conference vendors:

The BRN is pleased to provide high quality sponsor and vendor packages for our annual gathering of churches. View video by BRN Executive Director Barry Whitworth. Do you or someone you know want to sponsor or be an exhibitor for the conference? If so, check out our Sponsor/Vendor Package, which details all the many ways we can acknowledge you before our many churches. (Please note: SBC vendors receive a discount.  Check out our SBC Sponsor/Vendor Package.)

For your safety, we recommend that you follow current local, state, and CDC guidelines and recommendations regarding COVID-19 and its variants while in attendance. Please keep in mind that the hotel venue may require masks while onsite at the time of the conference.