If we're going to continue the process of educating women and men and boys and girls, we're going to have to listen to this generation who knows the world better than we do.
By Trennis Henderson

NEW CUMBERLAND, PA—Theresa Krieg, president of Pennsylvania/South Jersey Woman’s Missionary Union, has had a love of missions since her preschool years in Sunbeams (now Mission Friends). Aubrey King is a young mother who was first introduced to Southern Baptist global missions as a college student.

Over the past several years, the two have grown into friends, mutual encouragers and ministry partners as they serve together at Red Land Baptist Church in New Cumberland, Pennsylvania, as well as members of the Penn/South Jersey WMU Executive Board.

Krieg, whose husband, Richard, has served as pastor of Red Land Church since 2013, said the small, close-knit congregation is “blessed to have young women that see the need for missions and want to be involved in missions.”

“In meeting Aubrey and knowing of her passion, she has always been the person who in my life has challenged me,” Theresa Krieg affirmed. “She continues to show me the importance of praying for missions and to think of other avenues of doing things differently than the way that we have done before.”

In her role as a state and national WMU leader, Krieg sees that passion as essential for the future of missions discipleship and support in Pennsylvania, New Jersey and across the nation.

“In regards to WMU as a whole,” she said, “if we’re going to continue the process of educating women and men and boys and girls, we’re going to have to listen to this generation who knows the world better than we do and who has great insight as to how they feel like we can reach that world for Jesus.”

From King’s perspective, Krieg’s role as a missions mentor in her life has been a major influence in her own ministry journey.

The Kriegs came to Red Land shortly after King headed off to college so she didn’t have the opportunity to meet her new pastor and his wife. But that didn’t stop Krieg from reaching out to her.

King had a longing to go to Africa but opted for the safer route of enrolling in a nearby university as a biology major. “I completed my first year and I really struggled,” she admitted. “I just felt like this wasn’t what I was supposed to be.”

Amid her struggles, King said, “I remember getting a care package from Theresa, a woman I’d never met. So that was pretty incredible.” In response, “I just felt like because of that act of kindness that I could go to them with anything. So I remember one day when I was super stressed and anxious, I actually went to their house.”

Finding no one at home when she arrived, King recalled sitting in their front porch swing until Krieg returned.

“I just remember Theresa was able to talk to me about the anxiety that I was having because I wasn’t doing what God wanted me to do,” King reflected. “And then Theresa was able to basically explain the International Mission Board and how I can go to Africa this way and how this is the Southern Baptist missionary program and how I didn’t have to kind of freelance it.”

Noting that “I had no concept of missions” prior to meeting the Kriegs, King added, “I knew people went on missions, but I didn’t know that there was a whole International Mission Board and I didn’t know anything about WMU.”

As Krieg began to mentor her about missions and ministry, King said she helped “develop and disciple me and really hone in on those missional skills.”

As a result, King applied for the IMB’s Hands On missions program which provided her the opportunity to serve in Lesotho, Africa, for several months. It proved to be a life-changing experience.

The imb.org/students webpage describes Hands On as “an international semester mission opportunity for students and young adults interested in working alongside a missionary mentor to share the gospel with unreached peoples.”

In her role in Lesotho, King served with a co-worker in partnership with IMB missionaries. They led discipleship and Bible study efforts for women and Vacation Bible School for children in remote villages as well as visiting with villagers suffering from AIDS and other illnesses.

“One of the main things that I took away from that is just God’s love for all people,” King said. “It’s so easy to love people around you and your family, but to really just love a stranger – people who don’t look like you, don’t speak like you, don’t think like you – was such an incredible experience.”

She shared specifically about Nthabasing, a young woman who was paralyzed from the neck down due to injuries from a car accident. “She was bound to her bed in a rural part of Africa,” King recalled. “We really felt called that we needed to hone in and really minister to this young woman. So we would go there every day. We’d walk through the Bible with her and sing with her. She was just such a joy.”

King noted that Nthabasing, who eventually accepted Christ as her Savior, died a few months after King returned to the States. “There’s always one person that you feel really drawn to or that you feel like Jesus is saying, ‘Hey, this is your person.’ And I really felt like she was my person at that time. … We truly loved her.”

Acknowledging that her transition back to U.S. culture was challenging because her heart was still in Africa, King said she has grown to realize that “God uses us where we are, in the capacity that He needs us. Whether it’s praying for a missionary’s birthday or serving in the jungle, God is pleased with them equally, and He uses people where they are to do His work.”

After King returned home and later got married and became a mom, Krieg enlisted her to bring a fresh, younger voice to the Pennsylvania/South Jersey WMU Executive Board.

As the youngest member of the WMU board at age 26, “it’s really cool because I get to learn so much,” King said. “These women that serve on there have so much wisdom, so many things to offer and share. A lot of them are like my role models.”

At the same time, she provides a younger mindset drawn from her own overseas missions experience.

“For the last couple years, one of the main things that we did was kind of reimagining and redreaming WMU and what that looks like,” King explained. She encourages women of all ages to “use your voice and bring your ideas and any gifts or callings that God has placed in your heart” to help strengthen missions discipleship and support on the local, state, national and international levels.

From Krieg’s perspective, “Aubrey is one of those great gifts in my life that continually brings me back to understanding that we don’t all know everything and that we need other people, like young women and children even, to give us the insight as to what we’re going to do in the future.

“Our purpose and our plan,” Krieg added, “is to help Pennsylvania/South Jersey to see the need for mission education in their churches and for experiencing what God would want their churches to do with missions, whether it’s to give, to go or to do.”

As a Mission Friends leader at Red Land, Krieg often ponders, “How will God call our next set of missionaries if we’re not teaching and educating children and preschoolers about what missionaries do and how God calls them to work? I have a real burden for that. I don’t want any child to miss that call.”

“As children of God and believers, God calls us to share our faith and to serve,” King concluded. “WMU is the perfect place for that … to serve alongside other women, to pray for missionaries, to learn about missions” – valuable life lessons she has learned from Red Land to Lesotho and back. 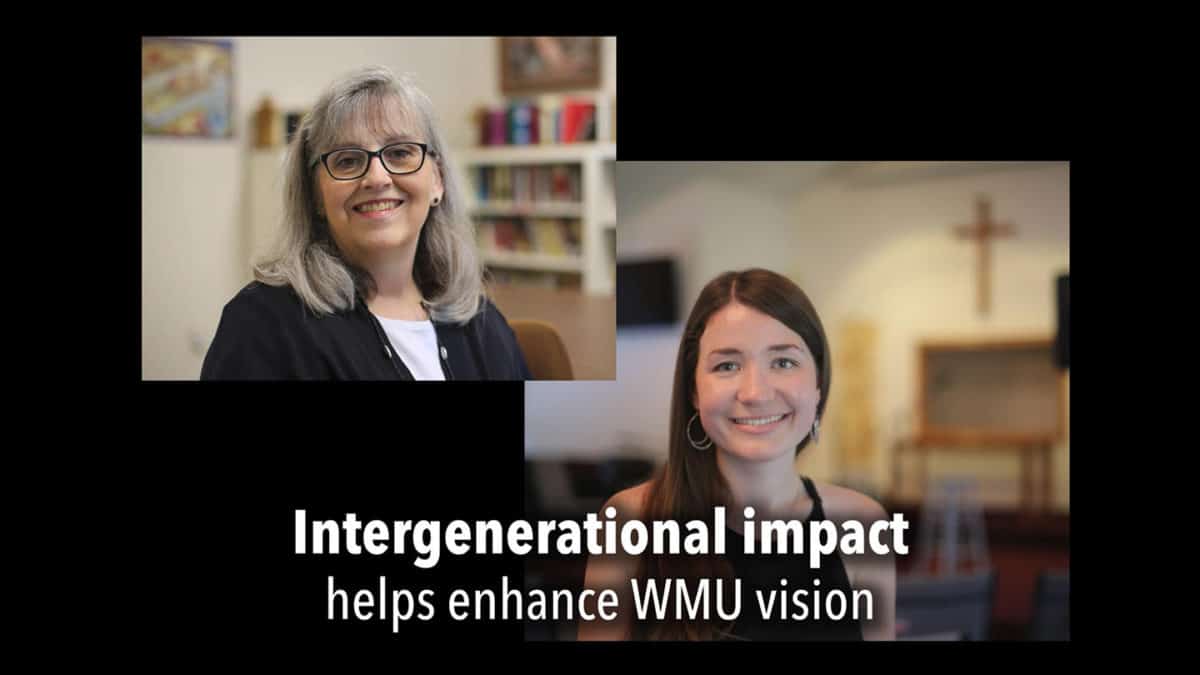