Twenty college students from California University of Pennsylvania, Lock Haven University, Penn State University and from Edinboro Community Church chose to use their spring break to worship God and to help people recover from Hurricane Florence in Rose Hill, N.C.
By Kim Carson

Twenty of us from the New Life groups at California University of Pennsylvania, Lock Haven University, Penn State University and college students from Edinboro Community Church embarked on a journey to North Carolina during the second week of March. We chose to use our spring break to worship God and help people recover from Hurricane Florence, but what unfolded was much more.

We could not have predicted that our Send Relief GenSend mission trip would occur while the COVID-19 pandemic began to intensify in the United States. In fact, if our trip had been scheduled a week later, it would have been canceled. The unfolding national events coupled with a week of service and community-building bonded our team into a close-knit family in a way that I’ve yet to experience on a mission trip. Here is our story:

Our time in North Carolina began with a sobering orientation. For a year and a half, many residents of eastern North Carolina have been recovering from devastating flooding caused by 41 inches of rain during Hurricane Florence. Many people are still living in FEMA trailers or partially renovated homes, awaiting help and resources to assist in their rebuilding. The total rebuild time is estimated to take 5 years!

A former middle school in Rose Hill, N.C. has been renovated to establish a support center to host volunteers, dispatch workers and supplies, and support the work in the coming years. Our team was grateful for the wonderful accommodations and stellar support staff there.

Each participant chose a team to join for the week, and the various teams were tasked with several jobs, including demolition, remodeling a utility room, removing and replacing flooring and insulation, painting, working on ceilings, hanging sheetrock, building a deck, laying flooring, and installing windows.

Some of the students were nervous about their lack of skills in construction work, but they were all given valuable on-the-job-training by the volunteer crew chiefs. One of the crew chiefs came from the Charlotte, N.C. area, and the team affectionately referred to him as “Todd the Builder.” He gave instruction for how to use the power tools and handed them to the students. He watched and corrected as they tried the circular saw, hung sheetrock, and rerouted plumbing under the house. The students’ faces lit up as they figured out how to do new things. The students loved being trusted, and Todd was moved, too.

As the week progressed, and we worked on our jobsites, news rolled in of each of our universities being closed upon our return. One by one, students received notification that their school would be extending their spring break because of COVID-19 and would then move to online classes. Life was changing at the speed of light, and yet we were able to continue the work. We talked about what school closures could mean for the future while we supported a window installation and joined interlocking floor pieces together.

At the end of the week, Rex’s team gathered together with Homeowner Maurice and his family and shared their testimonies. He told the crew working on his house that this was the third time he’s had to rebuild. The first two times his business survived, but this time they lost their business, too. Maurice’s home renovations are nearing completion. Tears of gratitude welled up in his eyes as he reflected on the testimonies, surveyed his new floors, and realized his dream of moving his family back into their home would soon become a reality.

The week impacted homeowners like Maurice and crew chiefs, too. Todd the Builder reminisced about the week, saying, “I went down with the intent to show some college kids a few construction skills. I had no idea that within a week, I would grow so close to all these kids. Literally, they are like my own now. In some ways these kids became closer than my own kids because they listened to me without reservation. And when I needed it most, they all stopped and prayed for me. It was one of the best weeks of my life!”

The week left an indelible impression on students, too. When asked to choose a word to describe the week, Cal U senior Bailey Geehring said, “Fellowship. I know we use the word fellowship a lot, but this felt different. This was more than just hanging out. Even in the everyday life with one another there were always godly conversations happening.”

Cal U junior Lizz Buchanan also chimed in saying, “Family. Going into this week, we had no idea who we would be in contact with. As the week went on I was constantly reminded of how real God’s love is for us and how he gives us the ability to be one big family and love on each other. I felt like I’ve known these amazing people my whole life.” 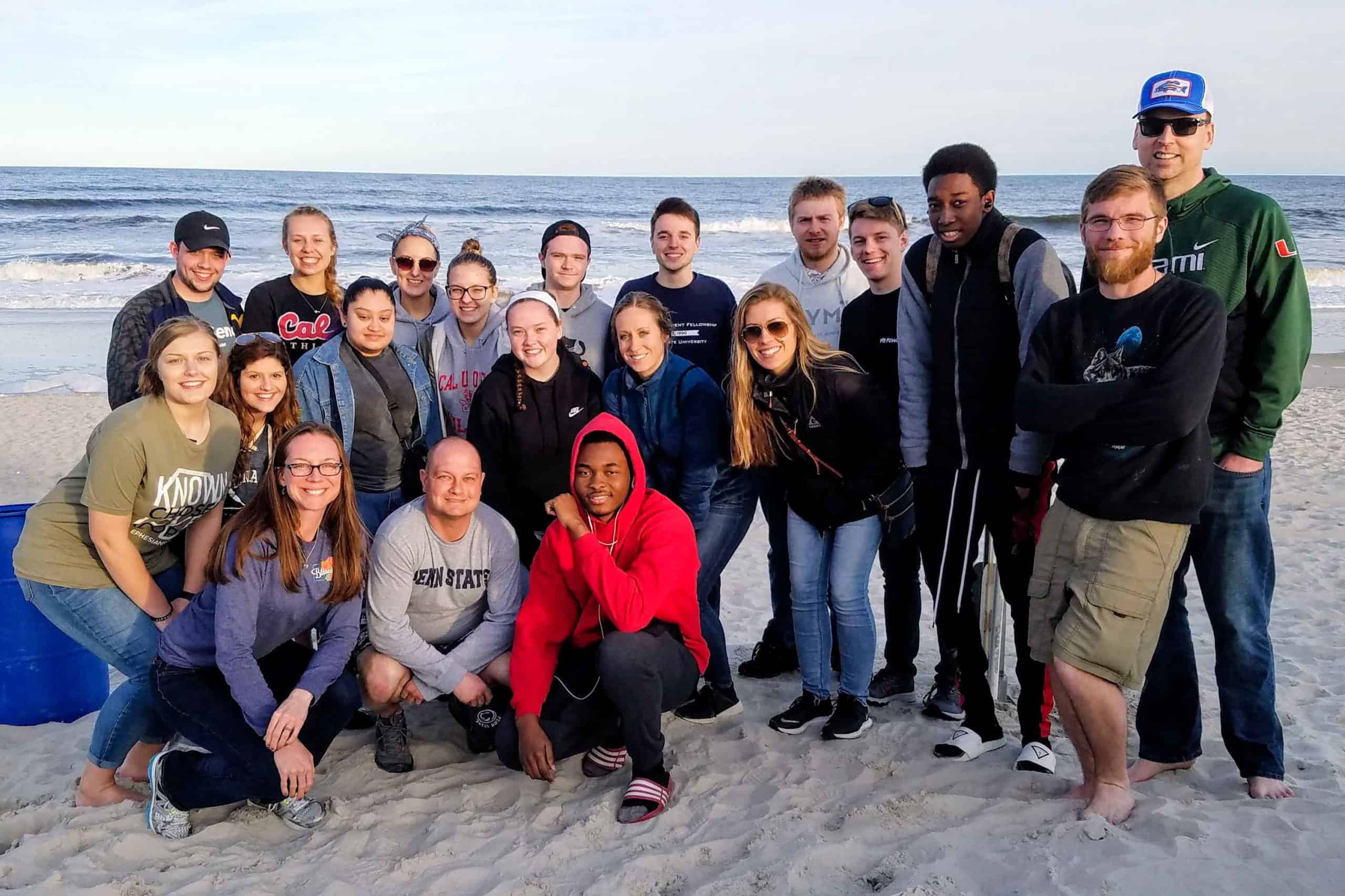 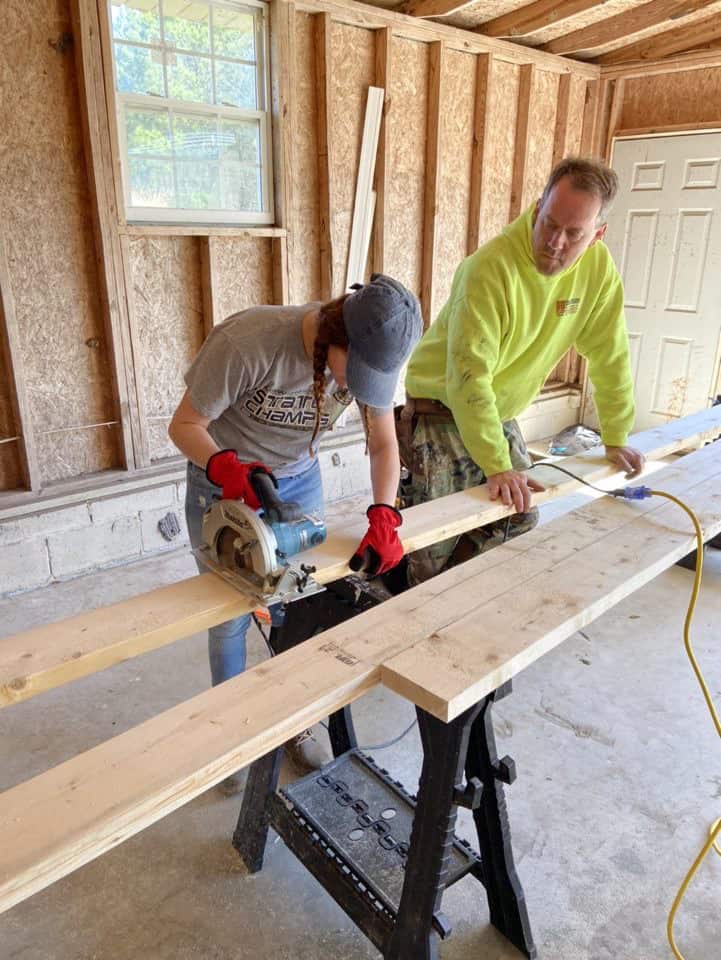 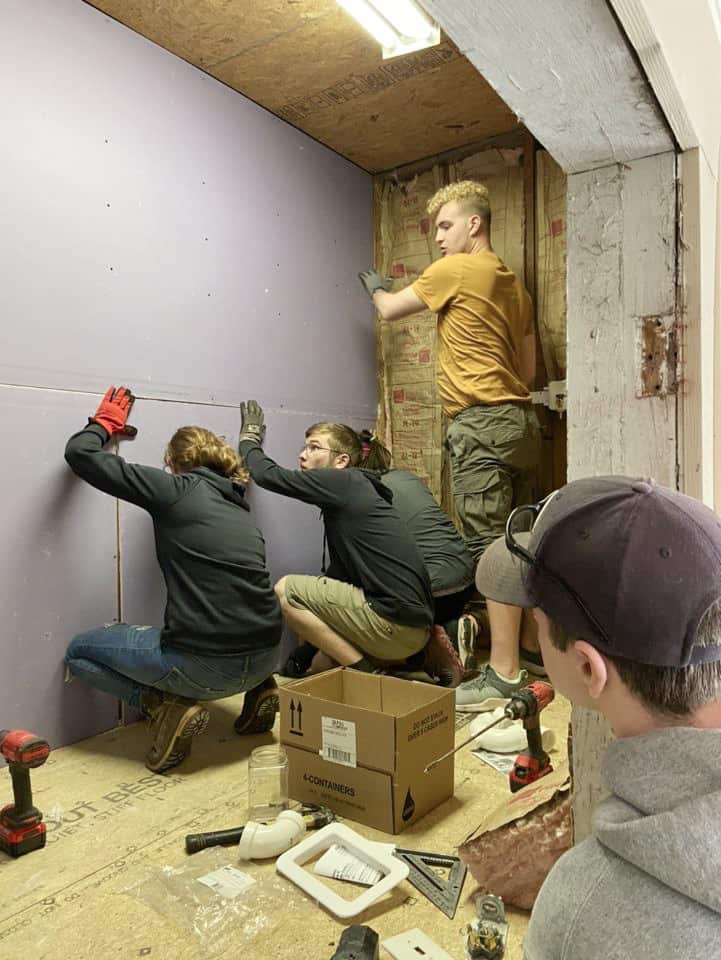 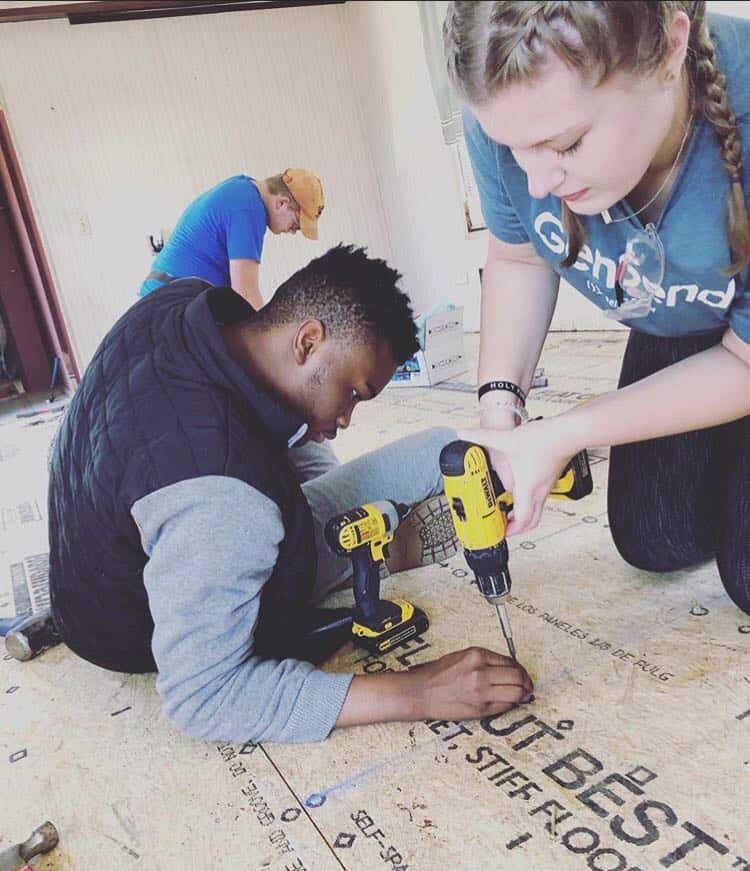 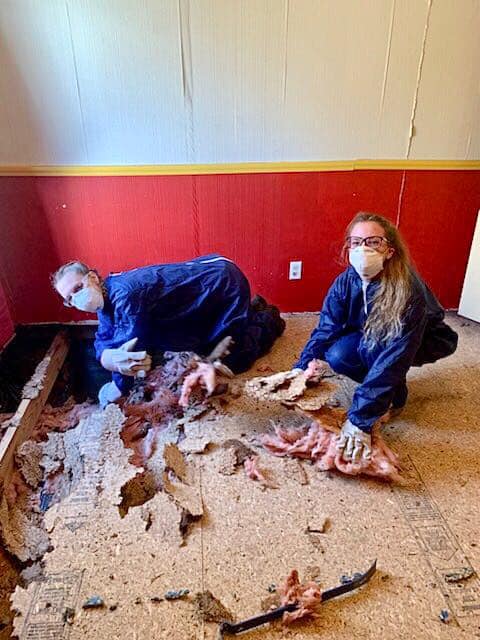 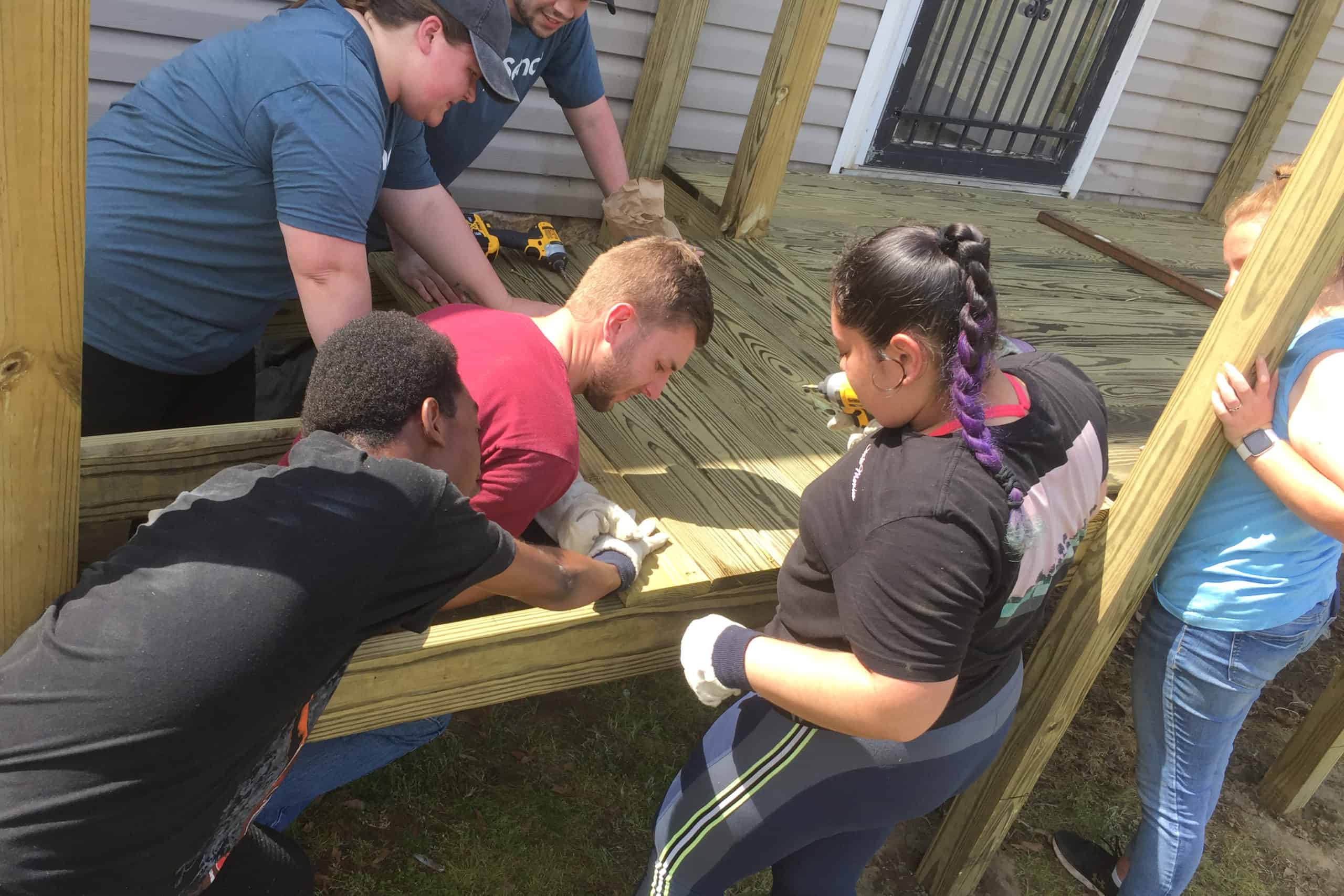 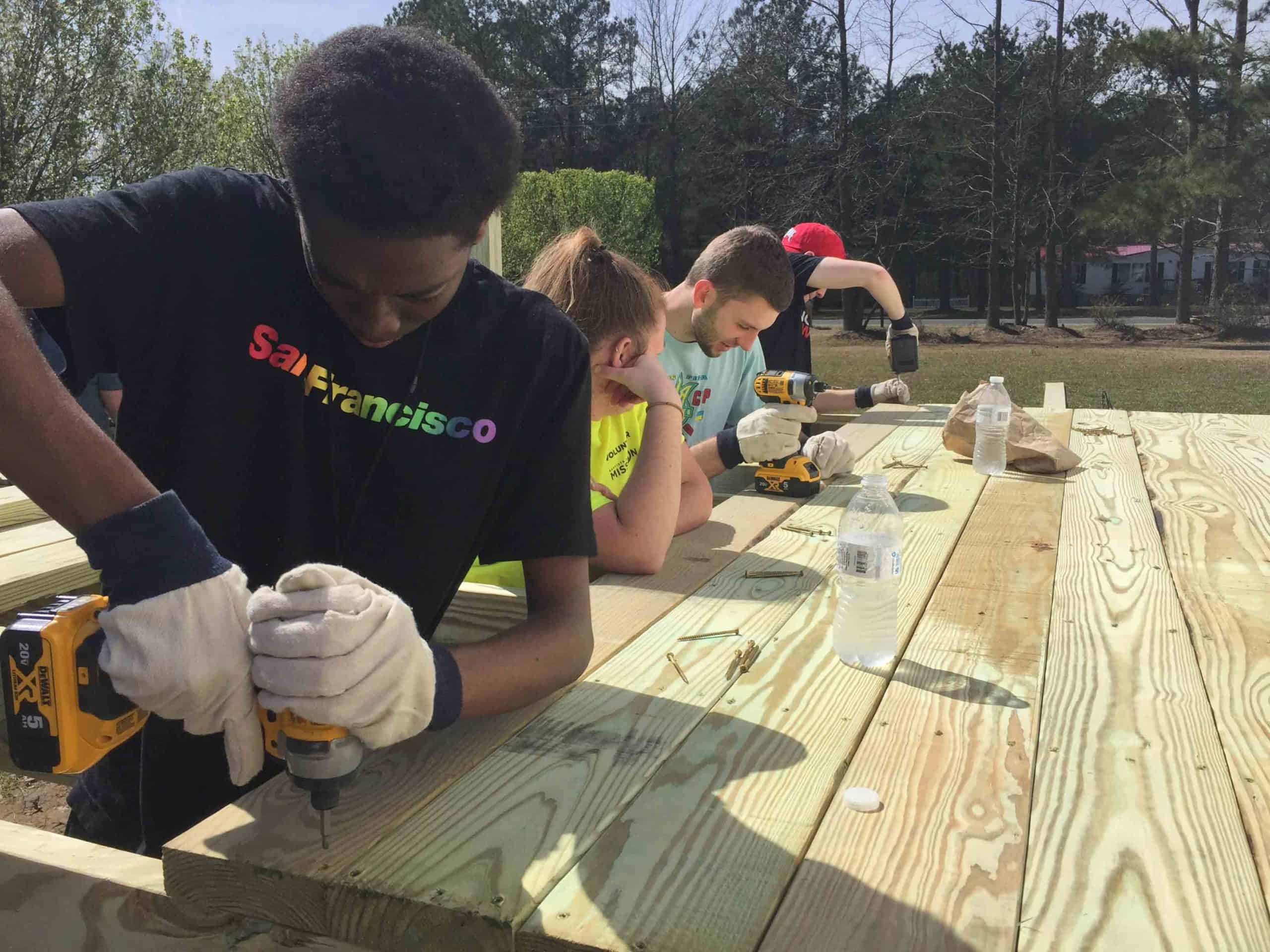 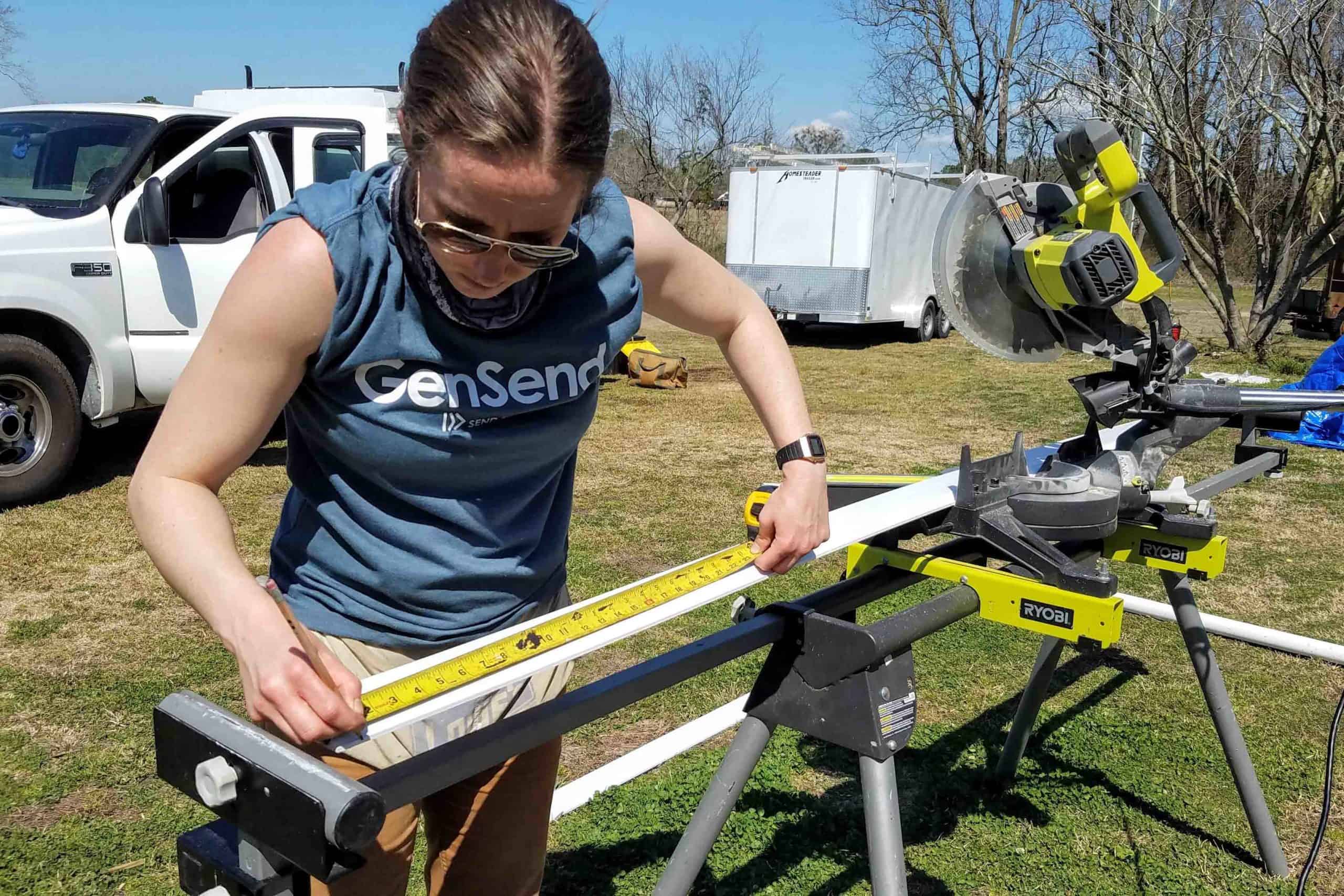 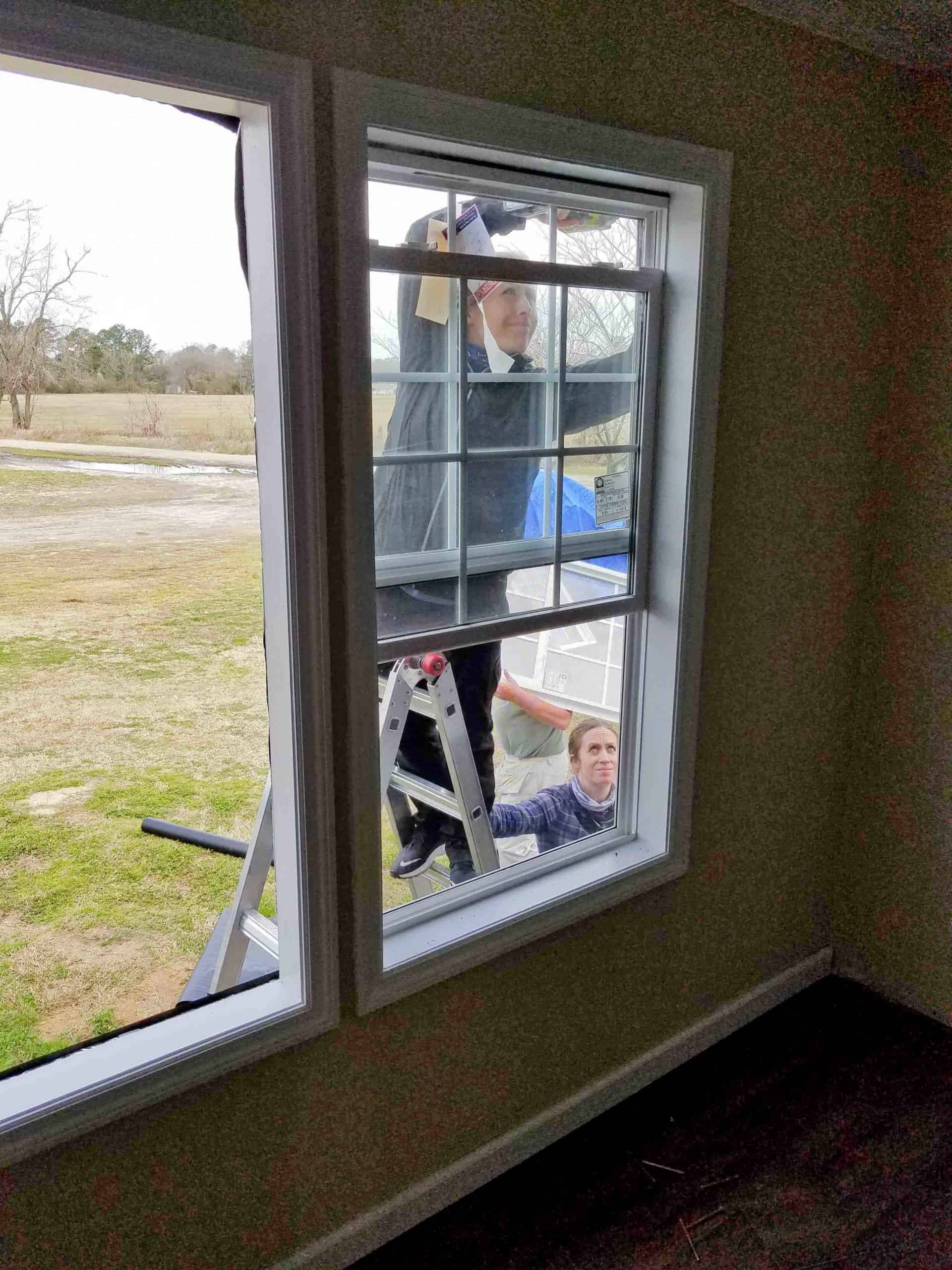 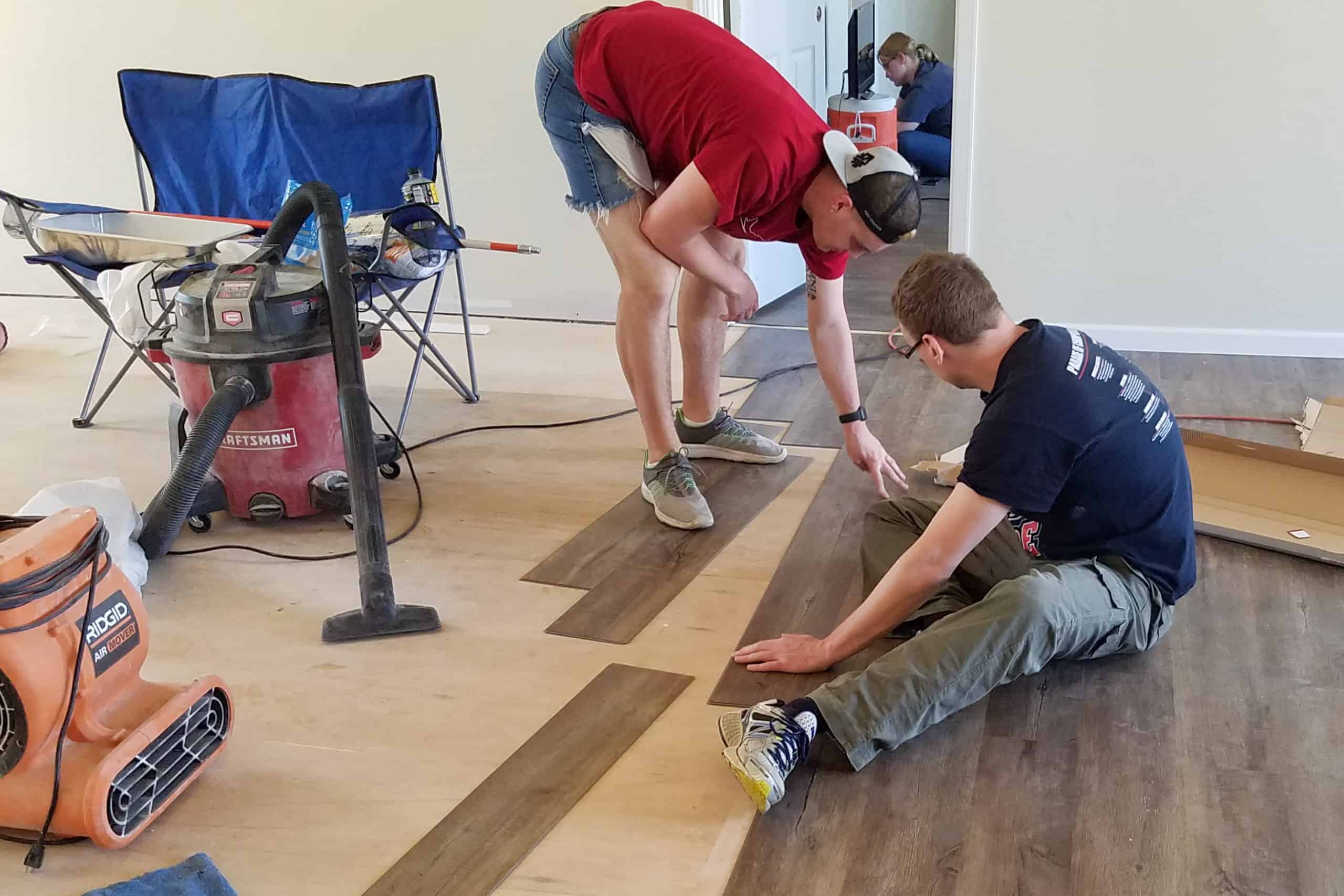 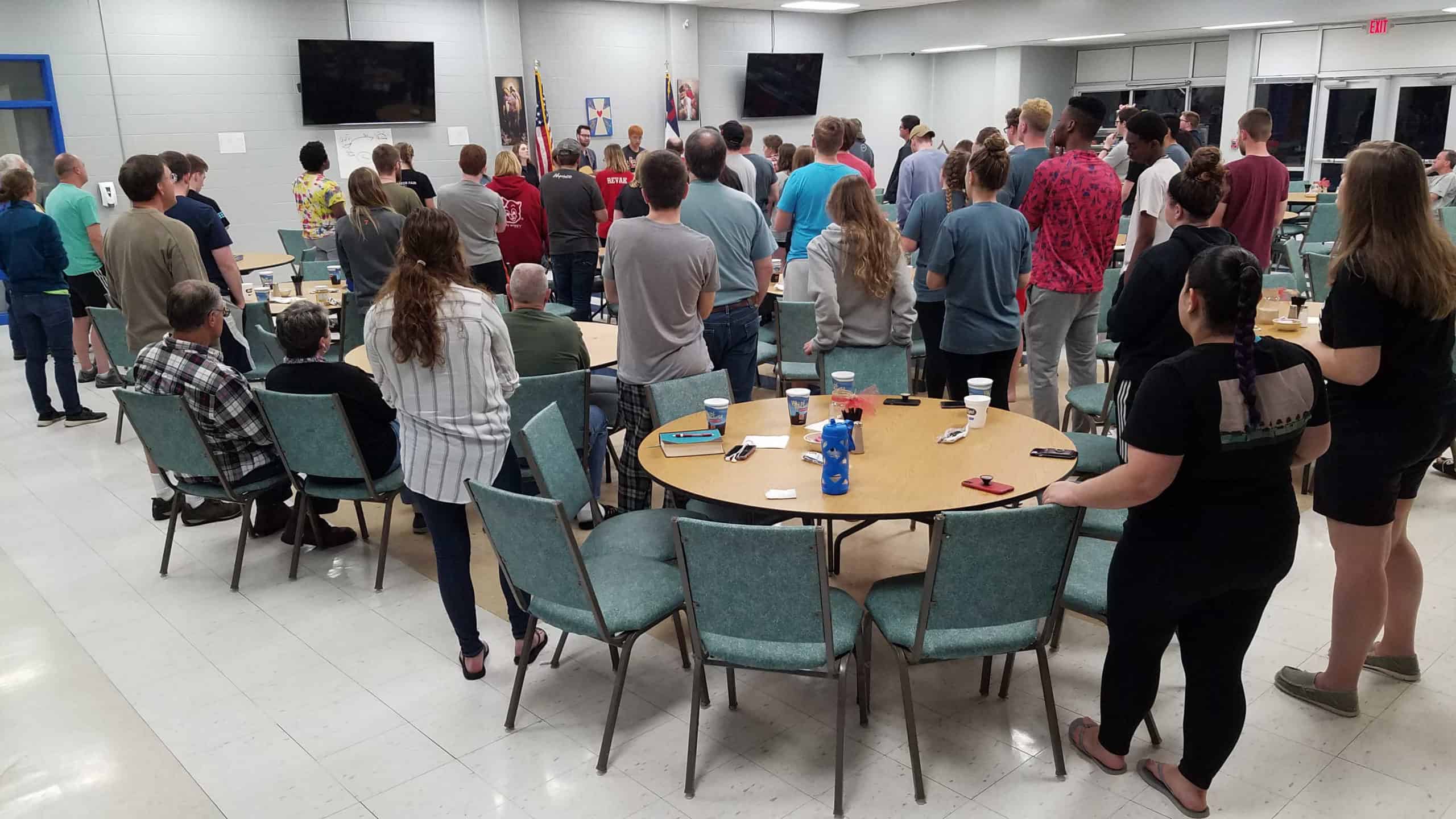